Her Search For The Missing Boy Took A Very Sinister Turn 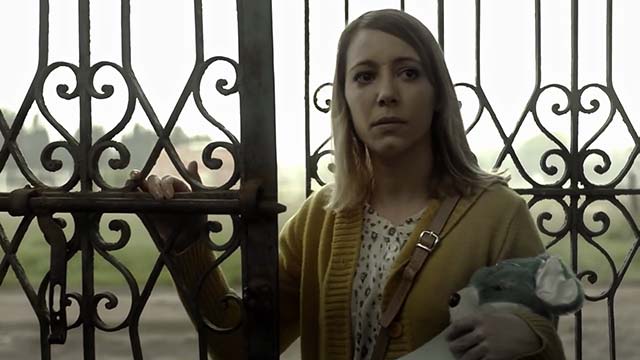 Not many would remember the introverted eight-year-old, but this social worker had a soft spot for him and noticed his absence. Her curiosity led to a house-call, a visit to a mansion far from the city.

It was unsettling; seemingly uninhibited, barely illuminated by flickering candles. 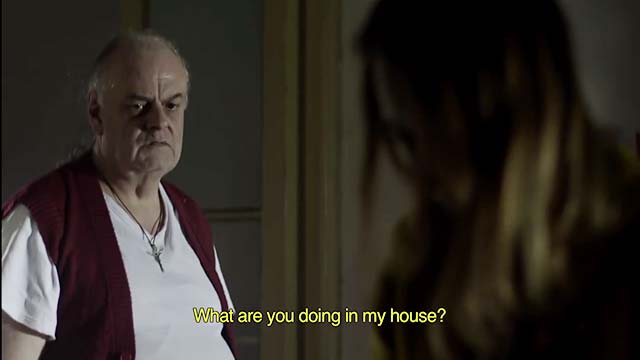 His uncle claimed the boy was with another relative.

But Florencia found a trail that hinted at something more sinister. She didn’t realise how on the nose her gut instincts were. Now he’s going to be feasting on it.

Watch ‘From The Guts’ by Leandro S. Cozzi (Argentina) on Viddsee:

Just one more! Next, watch On A Scale Of 1 To 10: He wants to kill himself. His doctor has better plans. Turn The Other Cheek, Repay Evil With Kindness? Didn’t Work Here.
Their Friend Went Missing. Who They Found Wasn’t Really Her. 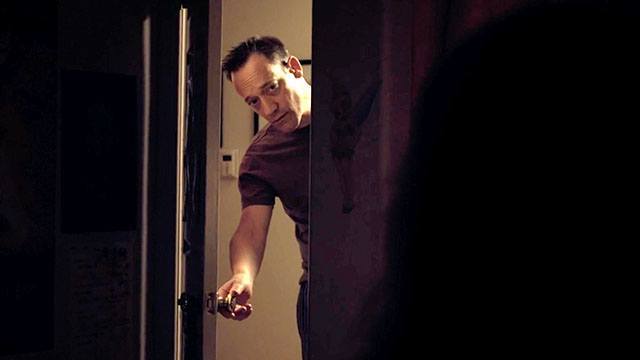 He’s Her Dad. He Has To Check. He Can’t Just Turn And Run.
She’d Seen The Dark Mark As A Child. Now It Was On Her Daughter.