A curiosity. A friend, someone to fix a tech problem. A flurry of midnight texts. A listening ear.

One takes it more seriously than the other, but it’s a meandering road, a darkness that lies ahead only as its certainty.

He’s got another lover in his pocket. This has to end before it begins. 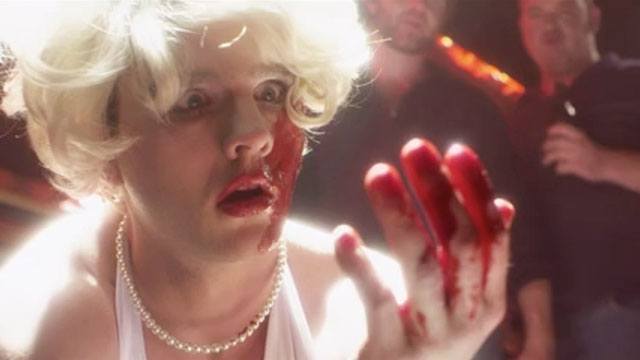