Do SG Filmmakers Have A Colonial Hangup? Rifyal Giffari Wants To Know 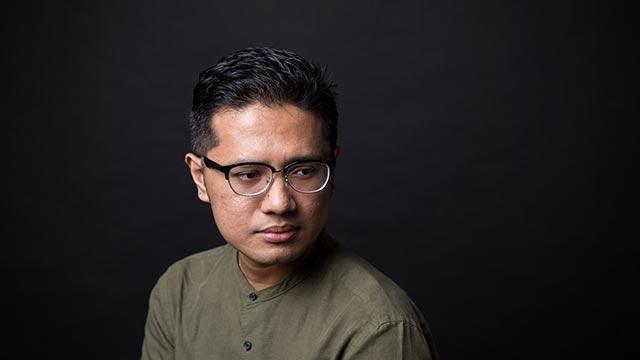 Rifyal Giffari has had a busy year. The writer and director made three films on Viddsee in 2018 – ‘A Spectacular Sight’, a Singapore National Day-themed film; an episode of the ‘Queen Of Hearts’ web-series; and now ‘Guiding Light’, a Deepavali short.

This is on top of his work as an associate editor of SINdie, a Singaporean film magazine and other assorted freelance work!

We chatted to Rifyal where he shared how he got involved with another festive short film and his reflections on the Singapore creative scene.

#1 – Why He Helmed A Deepavali-Themed Short 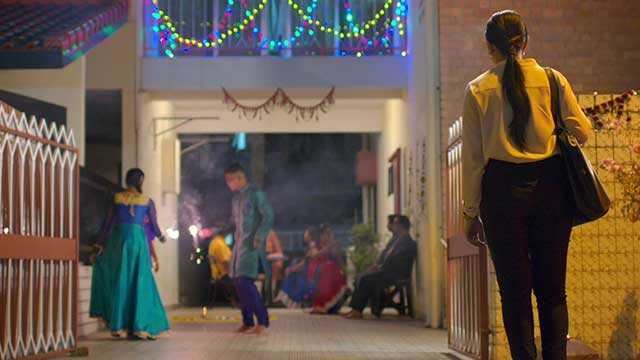 A scene from ‘Guiding Light’

When Rockstagvid, the production house where Rifyal is Creative Director, came up with the idea to shoot a self-initiated Deepavali-themed film, he jumped on it. ‘Guiding Light’ was a chance for Rifyal to flex his creative muscles. As well as question the modern working culture spearheaded by serial entrepreneurs like Gary Vaynerchuck that emphasises hard work at all cost.

“I’m not saying you don’t have to work hard. But this seems like a glorified late capitalism mindset, that you have to work to your bones to succeed. It’s a masochistic concept that benefits bosses, big companies and it’s not as glamorous as you think.”

He hopes viewers will consider life’s other intangible but more valuable offerings, like strong family ties.

2018 has been a ground for improvisation and experimentation. A few firsts happened along the way — doing a story in Malay, shooting with VFX and working with a showrunner. All this stemmed from his desire to break film school rules.

“I’m not so sure creative works should come from a place of fear of trying to follow rules,” the Nanyang Technological University graduate reflected. 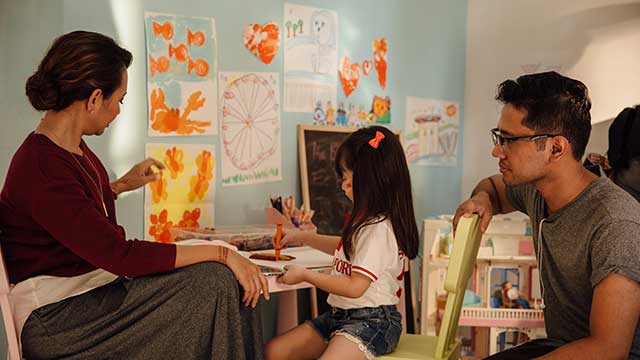 For ‘Guiding Light’, Rifyal exposed himself to Indian culture and actors. He also set a personal challenge to hire a less experienced or new faces, which was Pratha Shan (Tania).

Some of the other filmmaking “rules” Rifyal is ready to smash are clarity; the three-act structure; the use of flashbacks which are perceived as cheap or bad; and writing only what can be seen or heard in the script.

There remains one constant source of frustration across his works though:

“Car scenes are a pain. It doesn’t get easier no matter how many times you’ve done one. It takes a long time to prepare, set up and film. Not only do you have to squeeze people in the car, you also have to coordinate with traffic, safety vehicles and plan multiple routes.” 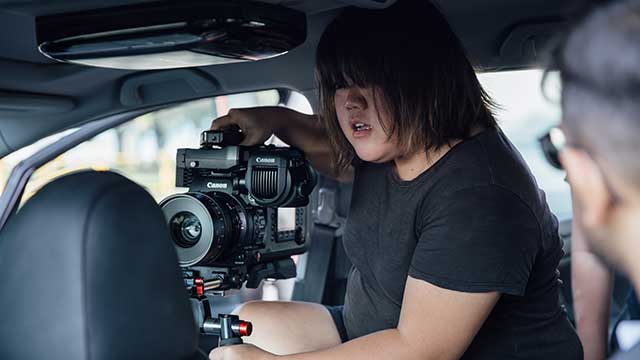 Behind-the-scenes of the car shot in ‘A Spectacular Sight’

As an alumni of programmes ran by BIFAN (Bucheon International Fantastic Film Festival) Fantastic Film School, ASEAN-ROK FLY (Film Leaders Incubator) and SGIFF (Singapore International Film Festival) and his work in SINdie, Rifyal has great exposure to exceptional talents across the region. So how does the creative scene at home compare to the rest?

“Singaporean content creators wait for a lot of acknowledgement and support. Perhaps a sort of colonial hangup we have?” he pondered. To illustrate his point, Rifyal highlighted how Rockstagvid made ‘Guiding Light’ on their own time, money and effort. “The company has a real punk, go-getting attitude.” But he is hopeful for the future of Singapore’s creative scene. Especially by paving the way and providing support for more diverse voices to not get drowned out.

Something Rifyal thinks need to be paid more attention to is the marketing campaign of a film. “Some people just make a video, put it up and expect it to explode. They need to also work with the producers and the marketing team to strategise how the video will impact people, via platform, release date, or more behind-the-scenes materials.”

#4 – An Undying Love For Genre Films

Studying animation while in Nanyang Polytechnic was a gateway for Rifyal to explore his love for film. Although he has yet to work on an animated production, his background served him well, particularly in the creation of ‘Sweet Bloom Of Night Time Flowers’. 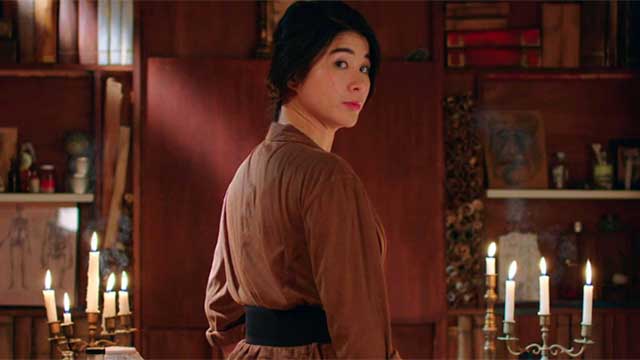 A scene from ‘Sweet Bloom Of Night Time Flowers’

The fantasy horror short that won Best Production Design at the 2016 National Youth Film Awards boasts a sumptuous set filled with a moody palette. Collaborating with Julie Heather Liew, the production designer, Rifyal applied his roots in animation to essentially create the film on paper first via detailed storyboards and art boards.

While he has plans to get his first animated project off the ground, his dream project would be to create a horror series. “I might be genre starved, so the hunger is bubbling and building,” he contemplates his experience of pitching a genre feature film at BIFFF.

For more filmmaker spotlights, read what Michael Tay has to say about making ‘Cash Only’, about a Singaporean millennial forced to confront the value of a $1000 note.

Rifyal Giffari On The Business Of Social Media in ‘Queen Of Hearts’
In His Own Words: Rifyal Giffari on A Spectacular Sight
The Filmmakers Behind ‘Love Exists’ Who Found Enduring Friendship
Check Out These Awesome Workshops & Seminars For Filmmakers 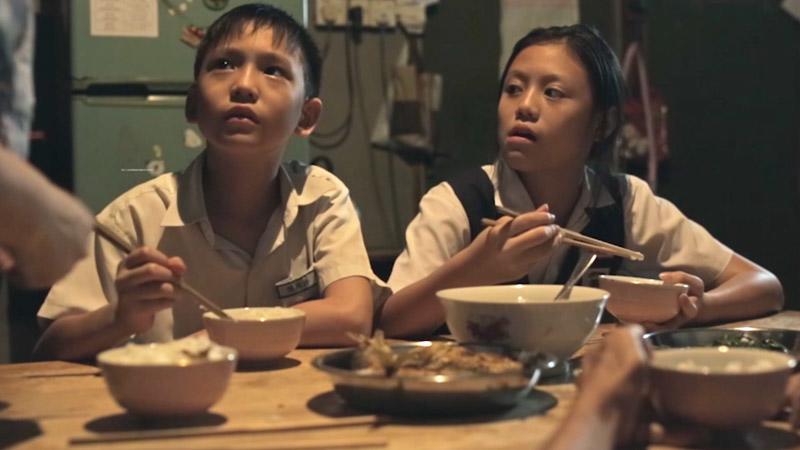