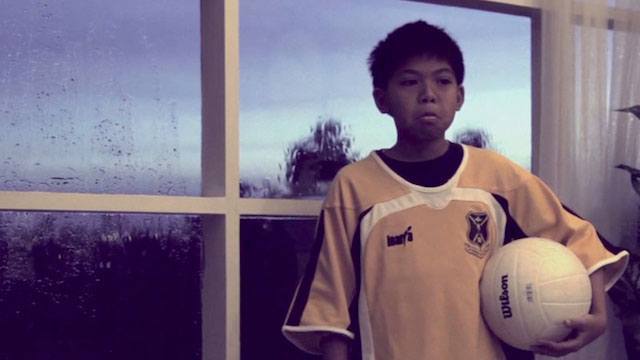 The epic of Rama and Sita comes alive in this kid’s bedroom, as he tries to occupy himself as it’s raining outdoors. 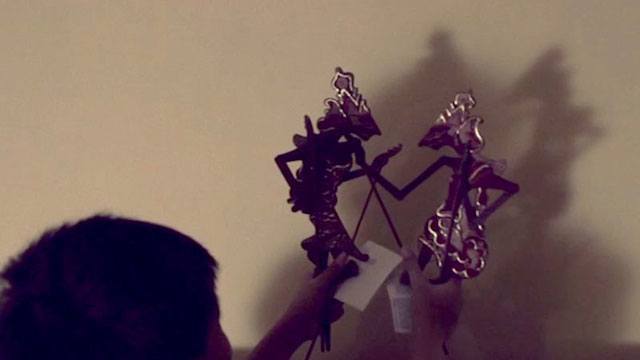 He takes to amusing himself by retelling the Ramayana story, and the shadow puppets come alive in his bedroom!

Here’s another short film on play and childhood, about two brothers at a Dragon Playground. Watch ‘Vicky’ by Royston Tan (Singapore) on Viddsee

Grandpa Has Lost The Sense Of Time. But He Hasn’t Changed On The Inside.
Three Girls Wanted To Play. Three Girls, Three Times Lucky.