His mother means well. He knows she does. She wants him to do well, to be the perfect son. But sometimes her scolding and nagging can overwhelm, and he’d be lying if he said he didn’t fear her. 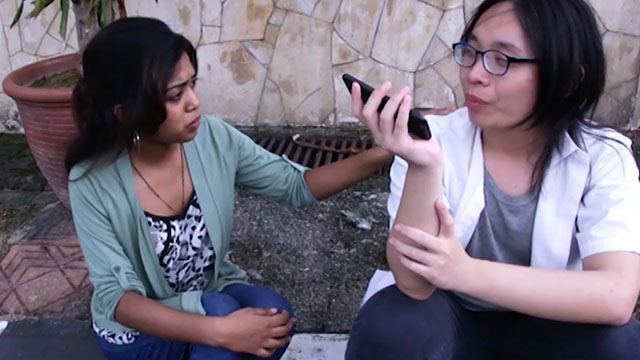 He doesn’t have a lot of friends, but his next door neighbour, Aunt Sheila, is nice to him. She listens compassionately and advises him to be a good boy and talk to his mother. But no one knows how far his mother goes when she disciplines him. There’s a fine line between disciplinary action and abuse, and his mother doesn’t quite know where to stop.
Trapped in a household where love, hate, and pain are one and the same, he sees only one way out. One way to make it all go away.
Watch ‘Diary Of A Boy’ by Izni Liyana binti Mohd Redzuan on Viddsee BUZZ: