This Double-Parked Car Isn’t Going To Dent Their Night!

Tonight should have been his chance to let his hair down and enjoy a tipsy night out. Instead, he’s sober as a judge, stuck chaperoning his two drunk friends.

To top it all off, his car was boxed in by an inconsiderate double-parker.

This nice guy couldn’t seem to catch a break.

But Lady Luck appears in the form of Eden, an equally ticked-off victim.

Unlike him, Eden is not content to let life push her around. Tired of waiting, she gets hands on. Her fiery spirit sparks something inside.

It isn’t going to put a dent on their night.

Just one more! Next, watch BFF: Some friendships don’t last past college. Hold on to the ones that do. 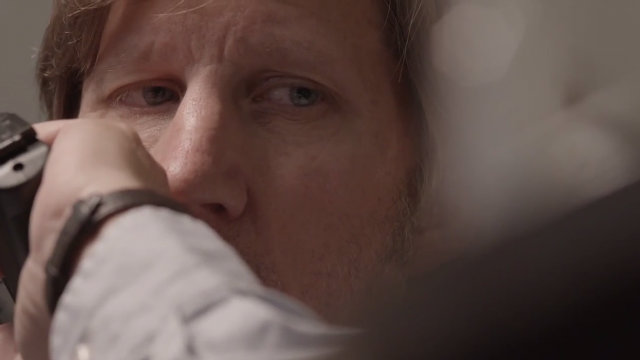 He Grew More Anxious As Each Second Passed. She Was Never Ever Late.
The Devastating News Broke Her. She’s Barely Hanging On.
The Woman He Once Dated Came Back Into His Life Asking For Help
He Wanted To Leave Quietly. She Won’t Part With Words Unsaid.
Girls Were Banned From School, But This Girl Sparked A Change