This Mother’s Blessings For Marriage Was Hard To Get 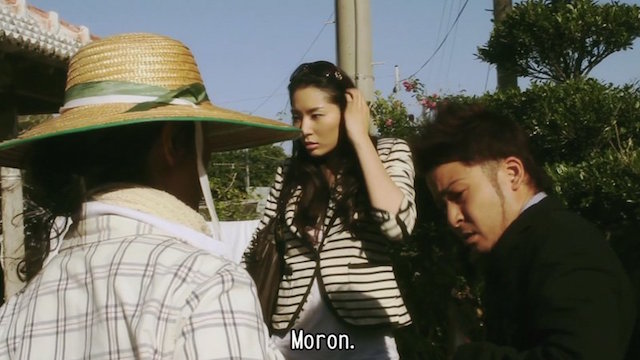 Eiichi hasn’t gone home for five long years, finally returning to his hometown in Okinawa with a fiancee in tow.

He dreaded this visit, and his fiancee was about to find out why. His mum was painfully tactless; his grandma unpredictable and feisty, packing a punch despite her age. With more screaming that she could care for, they were pelted, ridiculed and humiliated, coerced into a customary ritual, and turned away twice.

The women of the house were hung-up about his five-year absence. They didn’t like the idea of a sophisticated, urban woman marrying into the family. 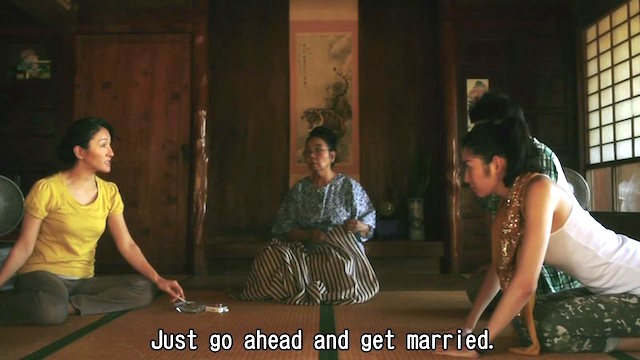 Even after they’ve passed a test, the women of the house refused to bless them.

Dejected, they headed home, but all was revealed in a will written by his late-father… What a spirited family!

Watch ‘Mother Of The Groom’ by Tsukasa Kishimoto (Japan) on Viddsee:

‘Mother Of The Groom’ is part of our Okinawa Shorts channel on Viddsee.

Watch this Okinawan short ‘Indigo Love’, about a celebrity who discards her diva ways on an unforgettable vacation

An Open Letter To Mothers, Mother Figures And Mothers-To-Be 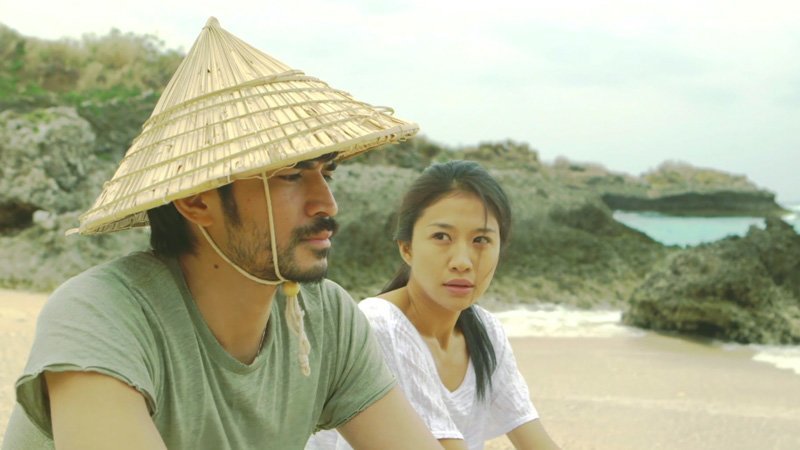