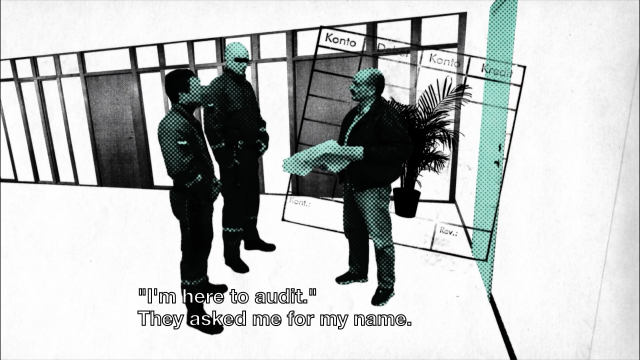 Let’s be honest: we all lie. It’s often justifiable. We’re self-serving animals, weaving half-truths and lies so we can get ahead in life.

It’s thrilling, nerve-wrecking and desperate. The game is in how long you can suppress the truth before it gets out. This is a documentary about three people and their lies: a skilled conman who fingered through a company’s finances, a little boy who just wanted to please his friends, and a woman whose children didn’t even trust her anymore.

Which is more thrilling: lying, or getting away with it? What happens when you can’t bend the truth any further?

‘Lies’ was the Jury Prize for International Short Filmmaking at Sundance 2009. It was created by Swedish music video and film director, Jonas Odell.

Jonas is the co-founder of Filmtecknarna (website in Swedish) What Was Your First Time Like? A Documentary.
What Makes You A Bestseller On A Dating Platform? The Right Profile Picture.
A Harmless Game Of ‘Truth Or Dare’ Bares A Secret That Stunned Everyone