A typical night at the convenience store turns into a series of chilling encounters for one young woman.

It all begins when Aya realises that a couple had stolen her bicycle, and gives chase. In the heat of the moment, she knocks them down. Blood stains the pavement. Guilt-ridden, Aya invites them home to wash up. Something feels amiss, but she decides that she owes them the favour.

They cook up a splendid meal and to Aya’s relief, get along just fine. Letting her guard down, Aya starts to feel unexpectedly attracted to the young man. 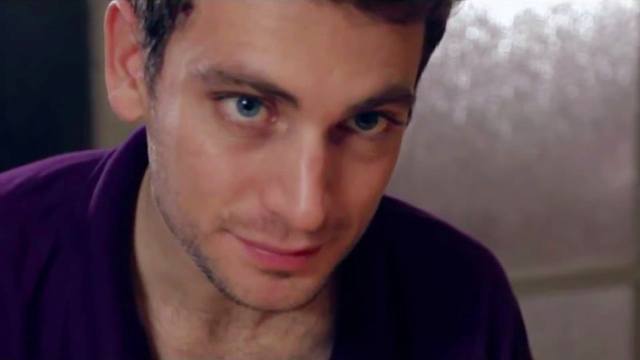 She becomes caught up in his intense gaze, looking into his brilliant blue eyes. Until the wine glass crashes to the floor, and the situation takes a dark turn…

Watch ‘Let Me Help You’ by Leon Livshitz (Israel) on Viddsee:

Here’s another thriller. Watch ‘The Safe House’ by Joon Kim (Korea), where a gangster struggles with his conscience after a betrayal.