She Knows Who The Rabbit Murderer Is. Problem? She Likes The Guy. He’s gotten into her head. And not in a good way.

Fourteen-year-old Grace is friendless, lonely, disturbed. She wants to run away, escape all the madness around her, but she can’t: she’s hunting down a rabbit-murderer in the school grounds, and then there’s this complicated relationship with a guy in class. One day, Grace stumbles upon the killer of the rabbits. She manages to save the one that was about to be killed, but now her head is all messed up.

He’s got to her, but she’ll have to control the overpowering new urges in her head. 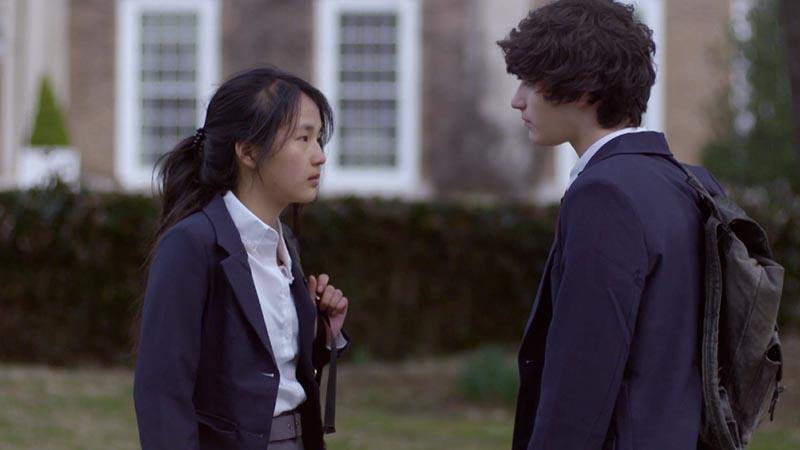 Just one more! Watch ‘Made’, another thriller about complicated woman with a double life.

Her Feelings Are All Stirred Up, By A Spoon
A Lost Little Girl Goes Down A Wild Rabbit-Hole At The Night Market!