She Lied To Her Boyfriend, Embarrassed About Her Taboo Job 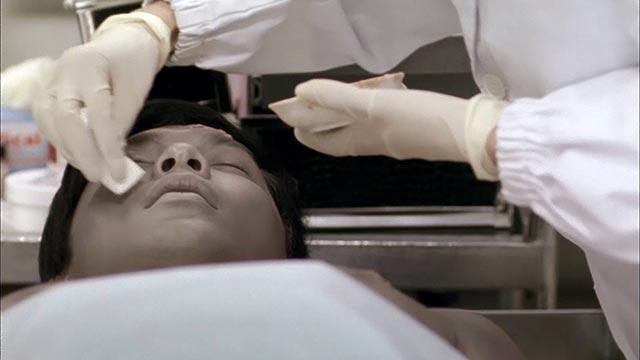 Yin only ever smoked at work.

The cigarette smoke helped hide the stench of the morgue, where she worked as a funeral makeup artist. 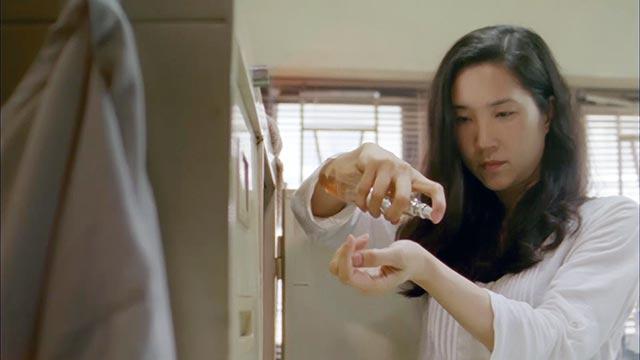 It was an unusual calling, but bringing out the beauty in death was her gift. Though, it made her dating life very tricky.

She told white lies to Kwan, her boyfriend, to hide the true nature of her job. They were starting to unravel. 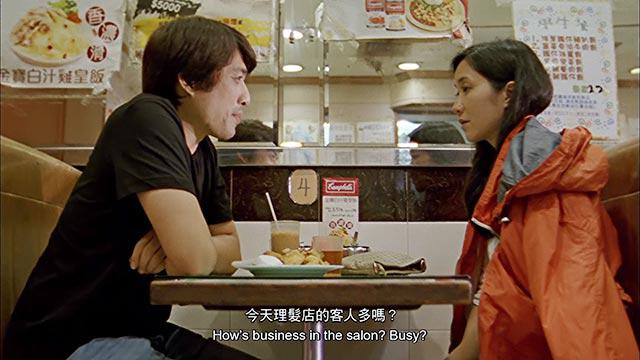 He accused her of leading him on, and he was ready to walk away. 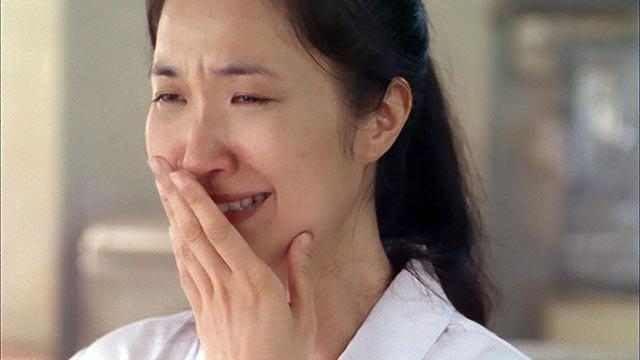 It’s a move that sparks her to come clean. In the hopes to finally find acceptance from him, but more importantly, for herself.

Watch ‘Such A Girl Like Me’ by Man Uen Ching (Hong Kong) on Viddsee:

‘Such A Girl Like Me’ is part of the HK Cinema, The Next Generation channel that features works from the students of Hong Kong Academy For Performing Arts. Watch more films from the channel here here.

Just one more! Next, watch Sunflowers: This girl learns that there is honour as a funeral makeup artist.

This Girl Captures People’s Final Moments. He Departed With A Gift.
He Saw His Boss Hitting On The Pretty Cashier… And Her Unease
Men Pursued Her, A Blossoming Lady. But Her Dad Was A Stranger.
This Beautiful Woman’s Confidence Melted When Her Makeup Did!
Two Cousins Find Grandpa’s Food Diary, Bond Over Food & His Passing