She Made A Life, It Didn’t Forget. Now It Returned The Favour. The mechanical beast tore through the enemy line, ripping through defences like a cat handling tissue paper.

Man was no match for this machine on a mission. 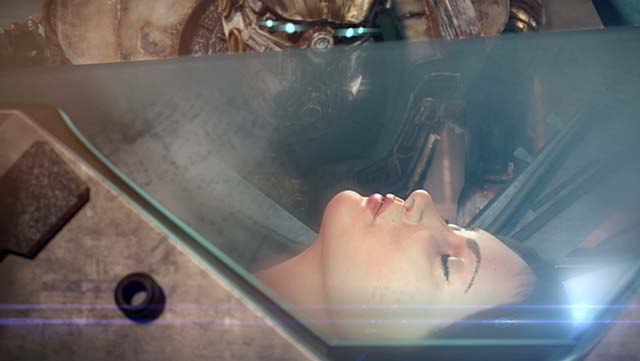 Like a child who knows its mother, it found its way back to its creator.
Held hostage by the enemy, he came to her rescue.

She brought it to life, and it never forgot. So he gave her back a chance at living. It made the ultimate sacrifice.

Just one more! Next, watch Changing Batteries: A robot could replace her son, but not the emptiness in her heart. 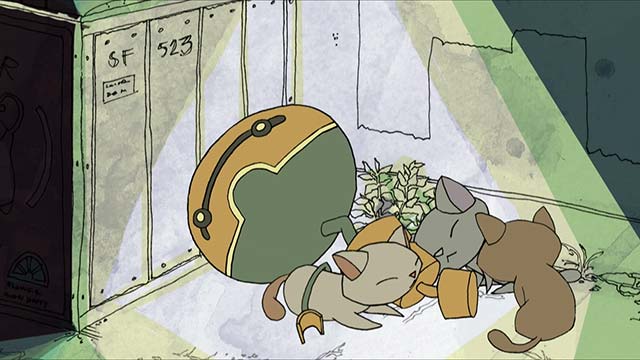 These Cats Knew What They Saw: A Rare Display Of Humanity Robots Were Heartless Things… Or So He’d Been Told
He Didn’t Have Much, But He Could Give Her Honour, Pride And Hope 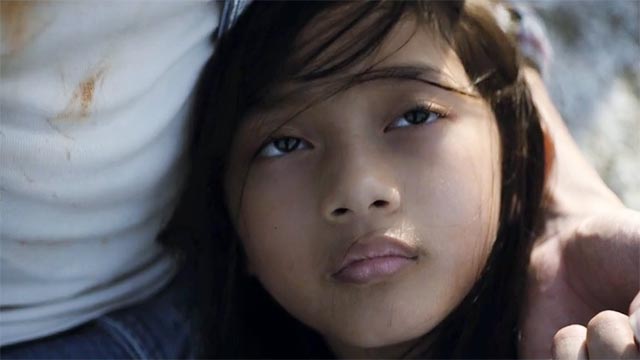 An Ill Daughter Sacrifices Her Life, For New Life