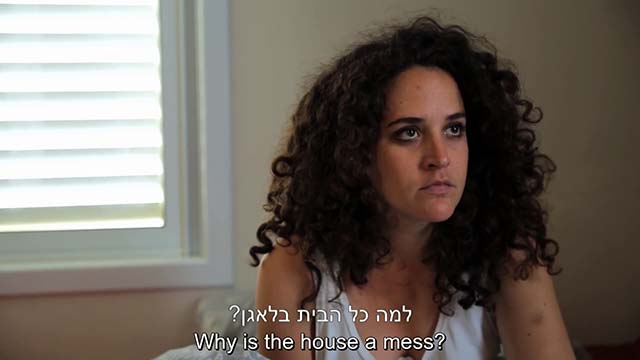 Ever since she quit her job on an impulse, he’s been on a war path.

He doesn’t understand why she’s at home all the time, seemingly not making any effort to find a new job. 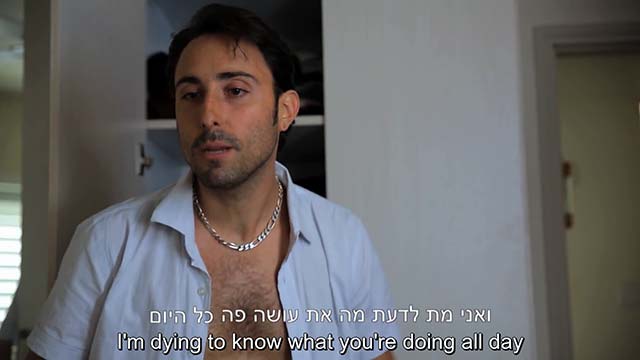 But even if Malki doesn’t know what she wants to do next, she knows that her old job was not it.

Time is what she needs to figure out her next move. Whether he likes it or not, she’s got it in spades now.

‘Episode 2: Malki’ is the second of five episodes for You’re Next, a comedy-drama web series about five women who discover that life at the age of 30 something is not what they have expected it to be. Watch Episode 1 or watch the web-series in full here. It’s Not Enough To Be Married, Society Wants Her To Be A Mother Next If Your Twenties Is A Wild Party, Turning Thirty Is The Morning After
He’s Found The One. But The One Comes With Baggage.
A Local Hero Wanted To Empower His Village. He Had Unexpected Help.
These Boys Need A ‘Badass’ Plan To Get Into A Party