Shortly after boarding the train, this young Iranian woman realises that her mobile phone was missing. There are five other people who may have taken it.

As the sequence of events play out from the perspectives of the six people, we keep wondering: who was responsible? 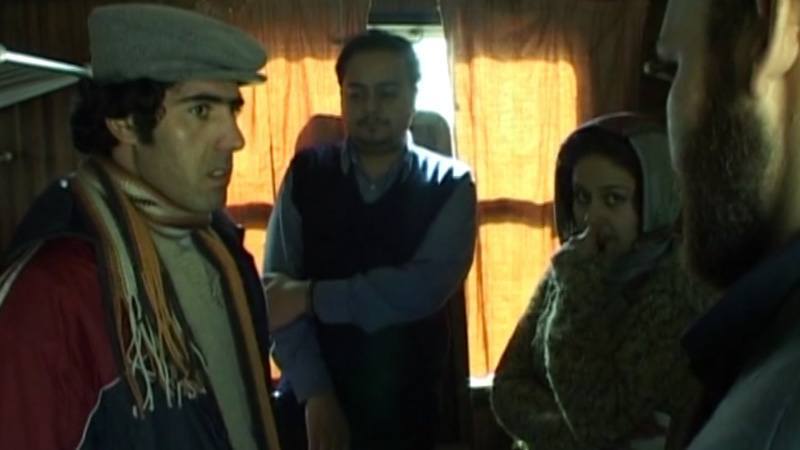 She thinks she’s a victim, but as the drama unfolds, it turns out that she’s guilty — for making false assumptions.

‘Alternation’ has screened in Switzerland, Germany, India, Spain and Croatia.