Even When Hurt, This Gambling Aunty Found An Unusual Way To Hustle! This middle-aged housewife had her routine locked down pat. Every day she would gather with her neighbours for their favourite past time – mahjong.

It was the only form of entertainment she knew and loved. And in the public housing flats they lived in, the close proximity just meant immediate playing mates. 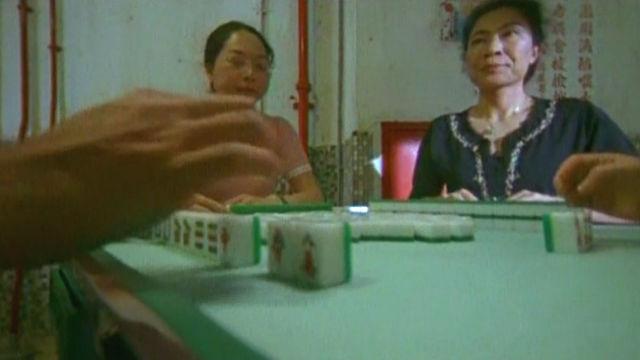 Until a freak accident damages both her hands… leaving them swathed in heavy bandages.

Forced out of action, she is left on the sidelines. The close nature of the flats now taunts her as she is unable to play and is cooped up in her home. Suddenly, she finds herself developing a strange attraction with soccer, a game she can play without her hands.

Her old friends now think of her as a nuisance as her practice disrupts their game. But that’s alright, for within the tight confines of a public housing estate, there are always more friends to be gained, no matter how young or quirky…

‘Estate’ is part of our HK Cinema, The Next Generation channel on Viddsee.

Next, watch Sunflowers: A makeup artist learns humility on the job, in a funeral house.

She Punched Until Her Hands Were Sore, But Still Her Heart Hurt More 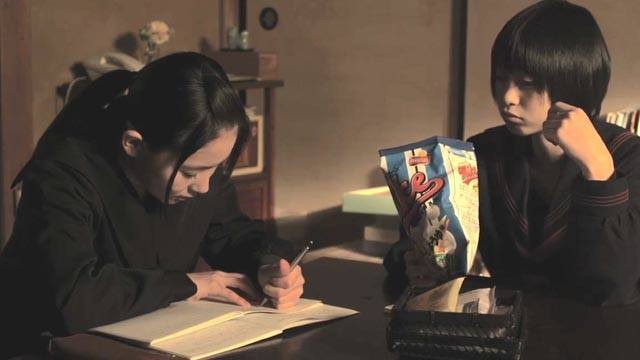 Boyax Is Gambling Again. But He Isn’t Betting On The Wife Finding Out! 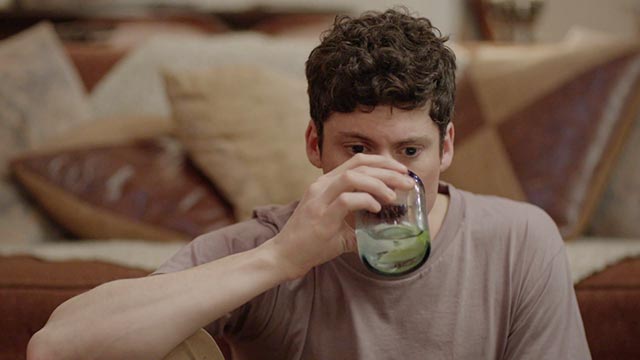