She Was Alone When He First Met Her, This Beautiful, Strange Girl 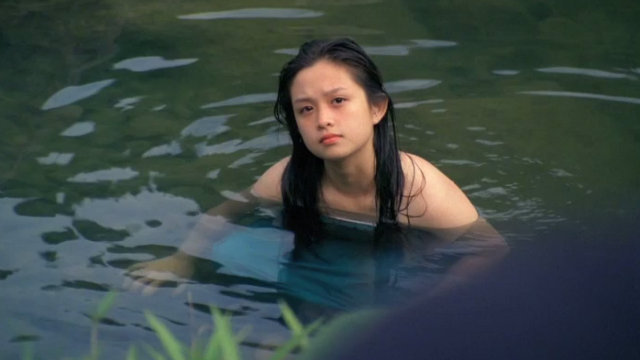 Their first meeting is like a fairy tale come true. Charlie who is wandering along the river, comes across a random girl swimming alone in the river.

She’s beautiful, that doesn’t escape his notice. So entranced, he sketches her and requests to meet her again the same day. But on his way out, he cross paths with a mysterious farmer who delivers a strict warning, laced with a hidden threat.

Undeterred, he shows up the next day and they pick up right where they left off. It feels like romance may be blooming by the river among these two new friends. Until she asks him to do something. Two people jumped, but only one surfaced. That’s when the story takes a tragic turn.

Just one more! Next, watch Nadia: His wife was unwell. It got to him. Then, she got to him.

A Twisted Tale Of Young Love Is Viddsee Shortee Sept 2016 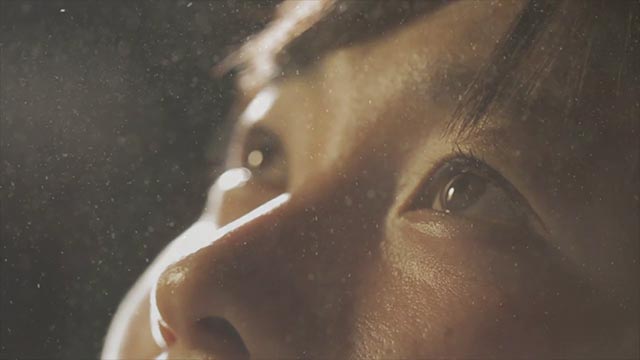 A Wild Night With A Beautiful Girl, Batman, Mario And A Banana