He Knew Mum Was Leaving For Promise, But It Felt Like A Punishment 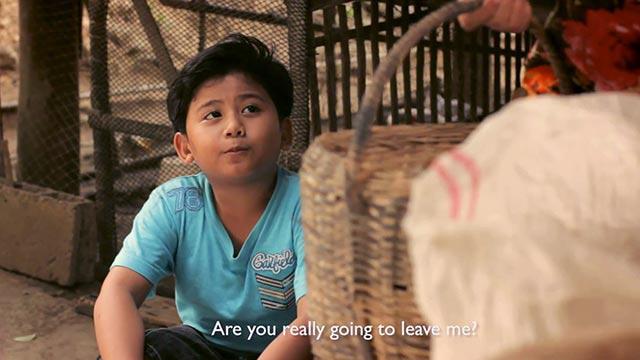 His best friend warned of a van going around the village. If it collected their mothers, it would be years before they returned.

The news terrified Elias, so he hatched plans to make sure his mother would never leave. 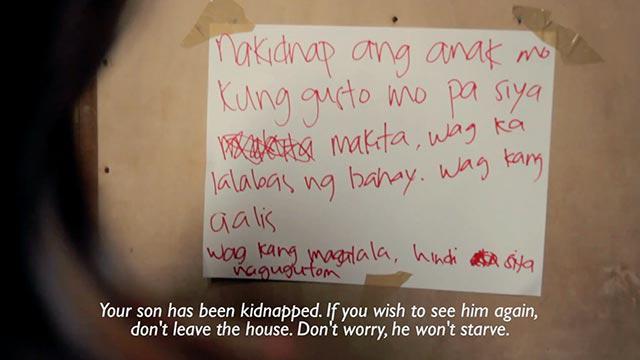 There was the mysterious illness, and when that didn’t work a kidnapping case.

But it’s because mum loved him so, that she had to leave. 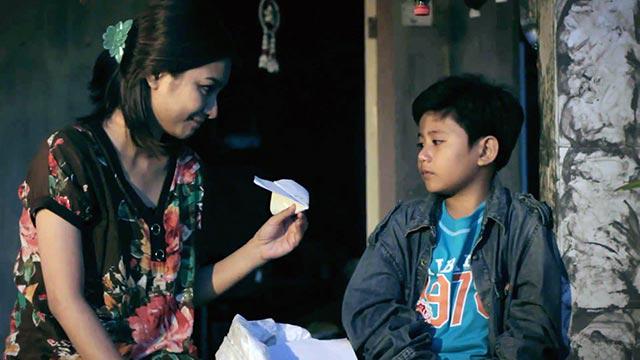 He was her world, and she his, but the universe demanded more from the both of them.

It’s a bittersweet pill to swallow for this six-year-old.

‘The Plan/e of Elias’ swept the 4th CinePambata film festival and won the Audience Choice Award at the Ateneo Video Open 14.

Just one more! Next, watch this touching documentary ‘Kasambahay’, about an overseas foreign worker, who spent six Christmases away from home.

After Four Years, He’s Bringing Mum Home, Just Like He Promised
This Domestic Worker From The Philippines Is Also A Poet
On The Day He Graduated, He Made Mother A Promise
Her Husband Was Leaving Her. She Gifted Him One Last Sweet Memory.