She Wasn’t Sure What Mum Resented More: Her Boyfriend Or Her Past Zixuan is home for Chinese New Year, and she brought her French boyfriend to meet her mother.

As first impressions go, mother’s impassive smile told her everything.

Next to her doting sister-in-law, the epitome of filialness, Zixuan felt even more inadequate. She suspected the homecoming would be somewhat awkward, but this was downright terrible.

Tensions simmered beneath polite small-talk and curt smiles, but it all came to head with an accusation. Mother and daughter had drifted far away from each other. To begin restoring their relationship, both needed to reconcile what was, with what is.

Watch ‘One Night At My Mother’s’ by Zhang Miao (China/France) on Viddsee:

Just one more! Next, watch Shanti: She resented mother for not living up to her expectations. 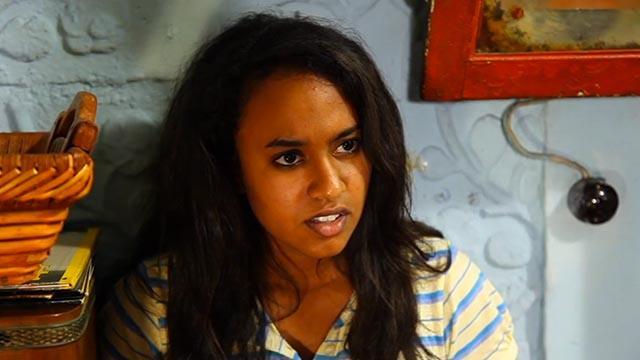 She Resented Mother For Not Living Up To Her Expectations
Her Daughter’s Boyfriend Isn’t As Innocent As He Looks
She Uncovered Her Daughter’s Secret Lover. It Was Unacceptable. Her Husband Allowed Her The Forbidden Fruit. But It Wasn’t Without Tears.