First goodbyes are the hardest.

Twelve-year old Mila has a crush on her neighbour, and everyone knows. She has a strange attraction for Sam, a 40-year old coach who’s moving away for good.

Love is as love is, at the age of twelve. Nobody tells you what’s right or what’s wrong about what you feel. Mila is determined to take off with him. She crushed. So hard.

Why would it be wrong to follow her heart?

Jeroen made ‘Early Birds’ for his MA Filmmaking at The London Film School. It won Best Cinematography at the Bornshorts Film Festival in Denmark, and was in the official selection at prestigious film festivals, including the Palm Springs Film Festival in the US and the Encounters Short Film & Animation Festival.

More on him here.

Just one more! Watch ‘Father’, a drama about a young boy whose fascination with death gets him into trouble. 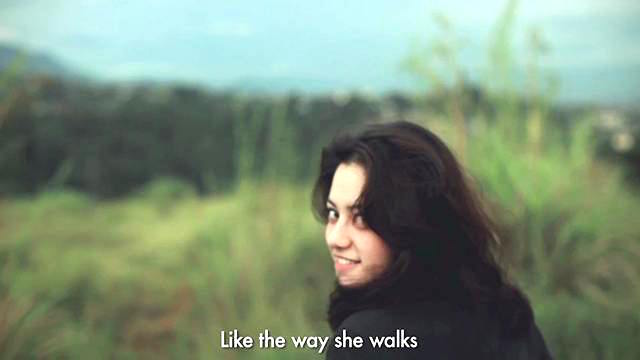