She’s An Android In A Brothel, Broken Beyond Repair 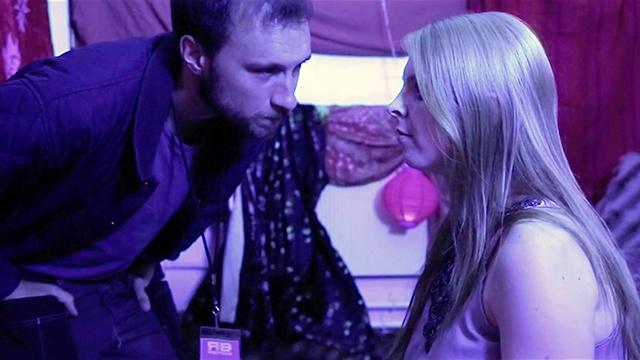 The repairman is here to fix a broken android, but there doesn’t seem to be anything wrong with her. Preliminary checks detected no issues, and neither did motor tests. 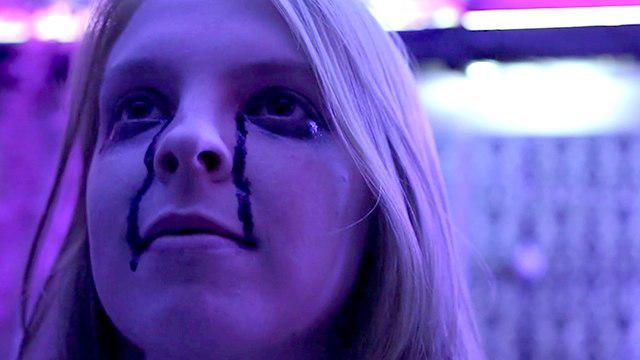 Yet the android remains unresponsive. Stumped, the repairman checks her video memory to see what happened. What could have so profoundly broken her? 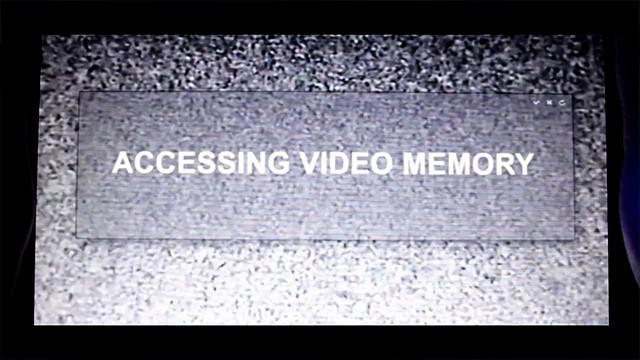 He should have known. She’s an android in a brothel. There are some urges that people have that even androids can’t fulfil.

He’s about to see exactly what it takes to break an android’s mind.

Watch ‘Turn On’ by Mat Owen on Viddsee BUZZ:

Next, watch In The Name Of Love (因愛之名): A policeman meets an escaped android who looks exactly like his dead wife. 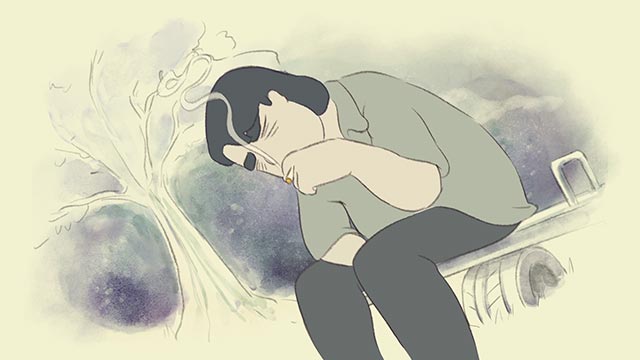 It Dawned On Her That Dad Was No Hero, He Was Just A Broken Man 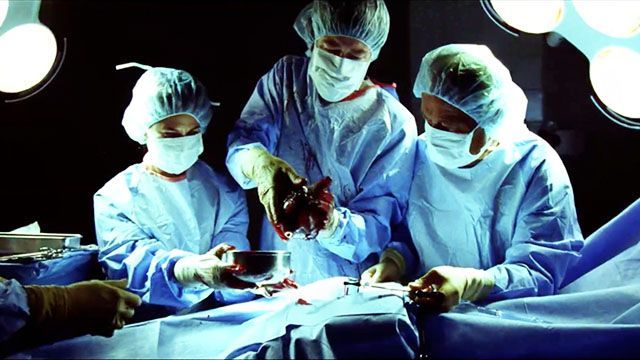 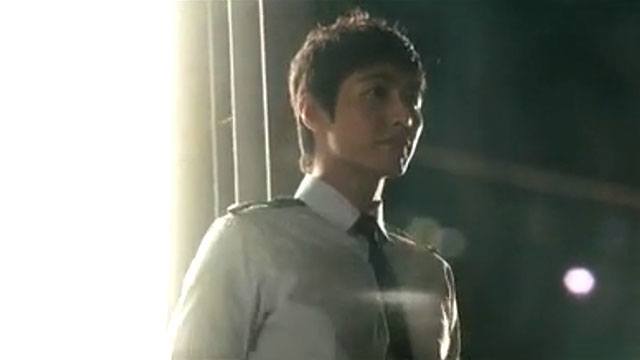