Perfect, pink, plump lips. Was that too much to ask from life?

Nature has dealt this girl a cruel card. She has an unusual birth defect, two orifices that grew of the wrong ends. 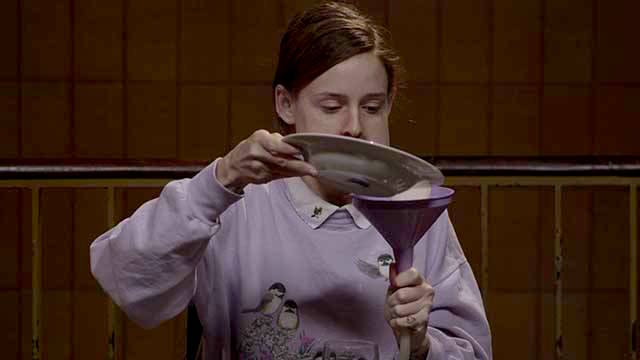 Her appearance is shocking to strangers. Even the server at this restaurant couldn’t take her seriously, even if she was a paying customer.

But she knew exactly how to exact revenge. It was payback time.

Watch ‘Eat My Shit’ by Eduardo Casanova on Viddsee BUZZ:

More on the director here!

Just one more! Watch this zombie drama ‘Alice Jacobs Is Dead’, about a scientist who holds on to love in the face of life, death, and the undead. 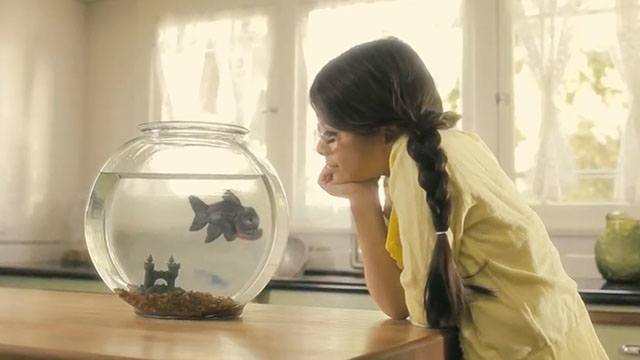 A Bullied Little Girl And Her Pet Piranha Find Peace Together The Most Unusual Thing Happened When He Was Cleaning The Pipes
He Was Cyber-Bullied On Facebook By His Student. For Being Gay. She’s Charming. Way Too Charming For His Own Good.
Love Comes In Many Forms. She Doesn’t Have To Know Which.