She’s The Keeper Of Memories, Innkeeper Of Room 12

Room 12 in Fei’s inn isn’t usually open to guests, but a visitor from Hong Kong had insisted on staying the night there.

Unbeknownst to him, that room contained storied items left behind by previous guests: a board game, a dress, a pair of shoes. Everyone in Room 12 lost something precious, and she instinctively knew that her new guest was grieving over the lost of a loved one. 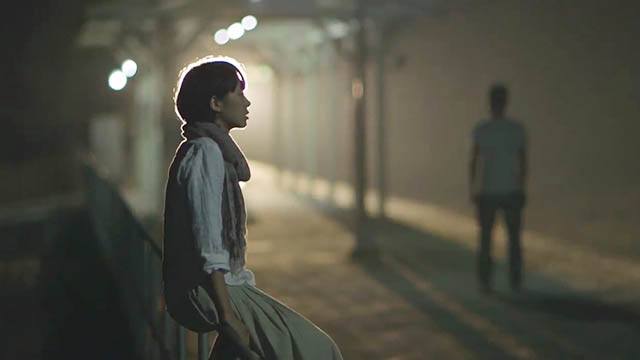 Like him, Fei has been grieving and searching for the her own memories could be relived. 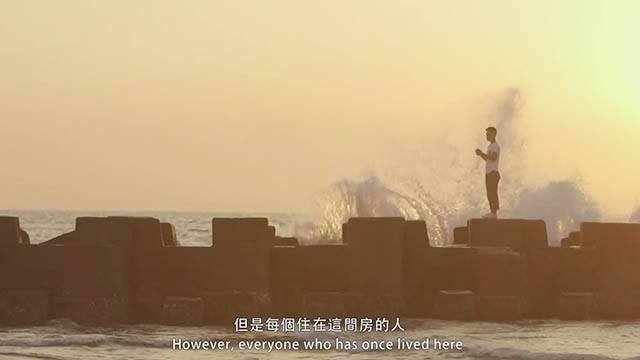 They did, and they also finally left them to rest.

Just one more! Watch another film about letting go and second chances, Kingyo

She Had Erased A Lot Of Memories, He Was One She Could Not Delete

If You Grew Up with An Older Sibling, This is Going to Bring Back Memories. 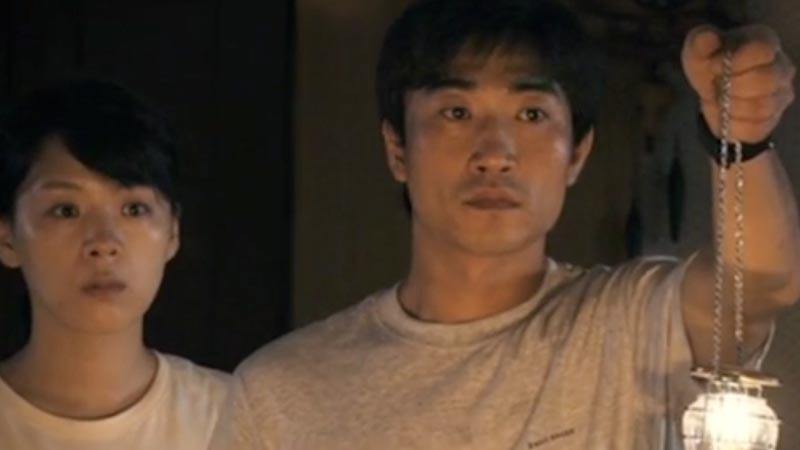