It’s just around the corner, the monster that slaughtered her entire crew. As far as she knows, she’s the only one left alive.

The alien abomination feasts upon the bodies of her crewmates. It’s sickening, but it was a distraction she can’t afford to pass up.

She needed to get past it to get help, to help herself. All she can do is hope and pray that it won’t look her way.

Next, watch SHHH: A young boy is plagued by a monster that demands a handful of his hair every night. 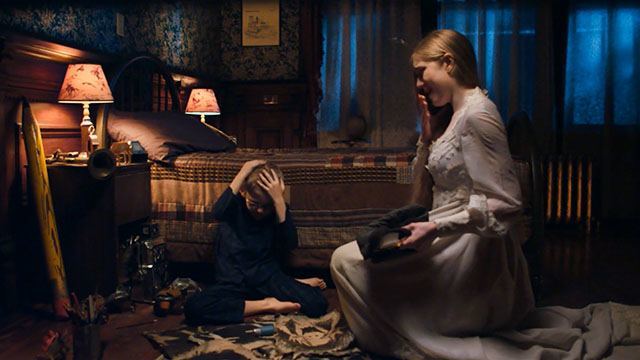 His Bullies Won’t Leave Him Alone. He’s Had Enough.