She’s Wearing That? With So Much Eyeshadow? Totally Judging. 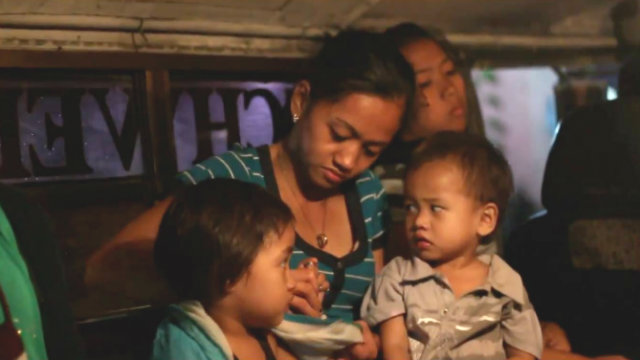 The poor single mother and her two needy children. The cheating couple with their illicit affair. 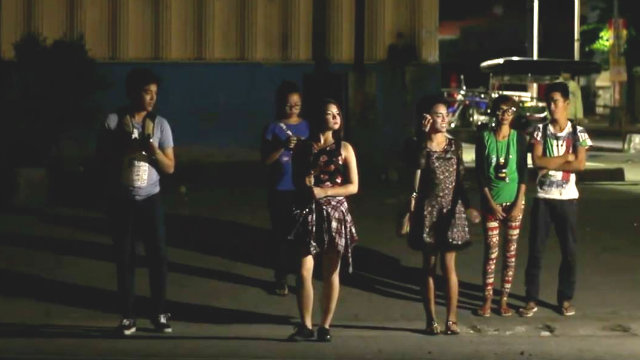 The heavily made up duo exposing so much skin out so late together at night asking for trouble.

This was the judging lens the guy saw the world through. Even if it wasn’t fact, the fiction he believed became true once he thought it. One night, on the way back home on public transport, he finds his beliefs coming into question. A person’s true identity is a lot more than your mere appearance and a first impression, as he finds out a little too late.

‘The Jeepney’ was awarded Best Screenplay, Best in Audio and Viewers’ Choice Award at the 5th Sine Bulacan State University Film Festival in 2015.

Just one more! Next, watch Chapteh: When children are taught to be racist, their life gets sad. Like this.

Article by Karen Wong in Voices on December 9, 2015 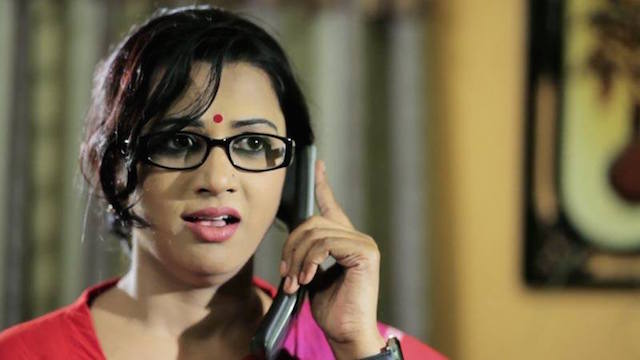 He’s A Religious Man. Of Course He Knows What To Do What’s Right.

Instead of Judging, This Teacher Showed Compassion To A Problem Student
Those Warnings About Midnight Rides? This One Turned Out To Be True.
These Children Walk 2 Hours Crossing Hills And Rivers To Get To School