This Shy Introvert Finally Has His Hands On His Beautiful Crush

Motor’s job as a lifeguard at a ladies’ seminary was both his blessing and a curse.

Here was a bevvy of possible romantic interests primed for this young teen’s attention, but he was too shy even to say hello.

His timid nature grew worse around the latest sign-up at the pool.

Cindy, the enchanting young swimmer, had an inviting smile; one he wished to be the lone recipient of.

One lucky day, fate and a severe cramp allow him to rescue an overwhelmed Cindy.

With her in his arms finally, it was the perfect moment for a bold move.

Perhaps a little late, but better than never.

‘A Boy Like Me’ is part of the HK Cinema, The Next Generation channel featuring the works of students from the Hong Kong Academy For Performing Arts, School Of Film And Television. View more films from the channel here.

Just one more! Next, watch Love Me! Love Me Please!: First love is like being hit by a train and then loving the train wreck.

She Punched Until Her Hands Were Sore, But Still Her Heart Hurt More He’s Finally On A Date With His Crush, But It’s Not Going Well
This Beautiful Woman’s Confidence Melted When Her Makeup Did! 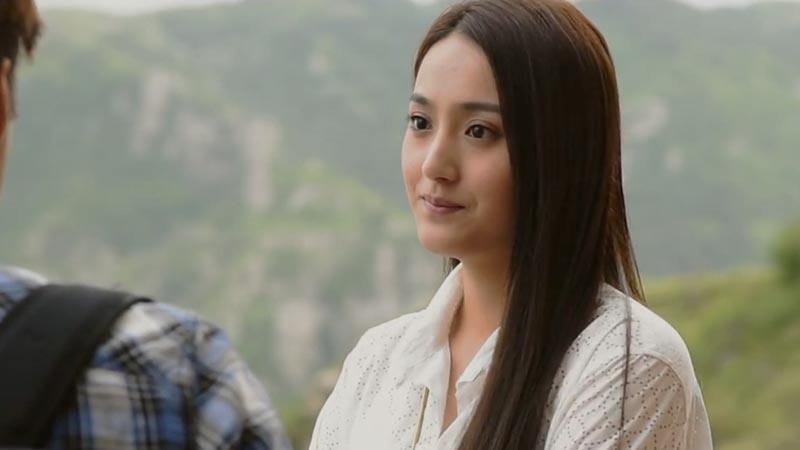