“The best thing about being Miss Olympia is that if anyone annoyed me, I’d just beat them up.”

It was not a joke. His sister said that with a straight face.

But then that’s how his family is. Boxer parents, a bodybuilder sister, and the misfit… Richard.

He walks around in a dazed manner in the gym, and everything seems to alien to him — the muscular people working out, the posters of the bodybuilders on the wall, his sister and her big muscles.

It strikes him how he doesn’t fit in. At all.

His overachiever sister knows exactly what she wants to do with her life. Even her Barbie doll has muscles.

And Richard? Well, he just wanders around, disconnected with everything around him.

The burden of being the black sheep of the family is consuming him from the inside. He decides to do something about it. To show them what he’s capable of.

Just one more! Watch this Korean drama ‘Fly Me To The Moon’, about a reluctant sibling who reconnects with his disabled brother.

Article by Manisha Nayak in Voices on February 25, 2016 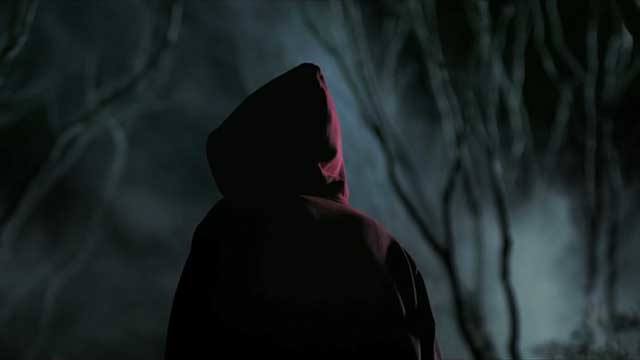