Two Sisters And An Unspoken Secret Is Viddsee Shortee Oct 2017 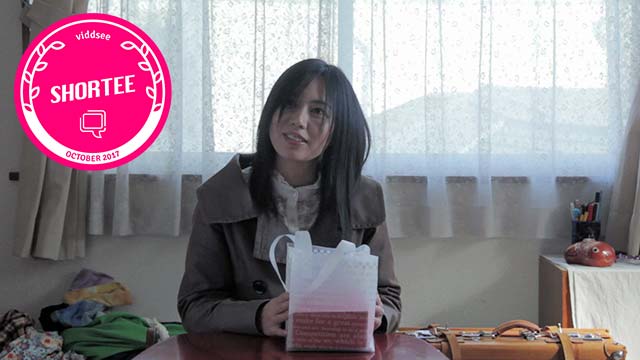 Ai’s apartment was small and messy, and its comfy ambience was disrupted with the arrival of her elder sister, Kyoko.

It was the first time the sisters lived together since high school. The time apart reflected in the nervous awkwardness both of them radiated. 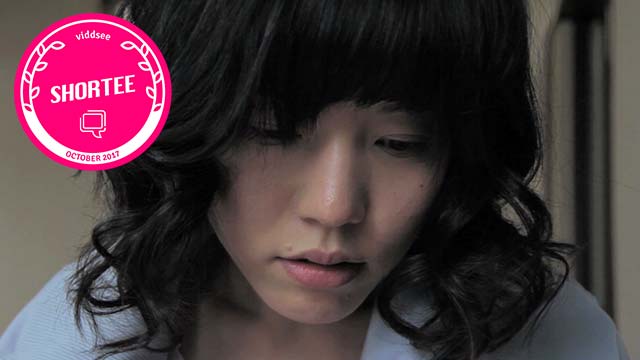 Ai accommodated her sister at the request of their mother. Kyoko needed time apart from her purportedly abusive husband. 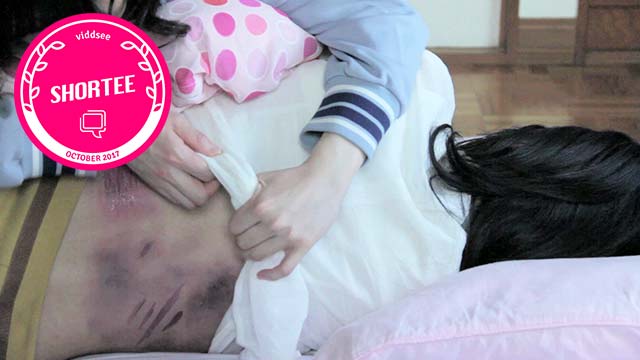 She was at first, disbelieving, but the dark bruises and scars she uncovered revealed the truth. 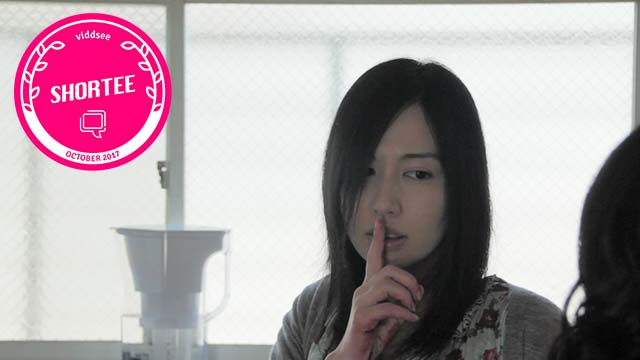 Kyoko’s secret became the bridge the sisters needed to find their way back to each other.

In a quiet whisper, Kyoko confessed her resigned reality. 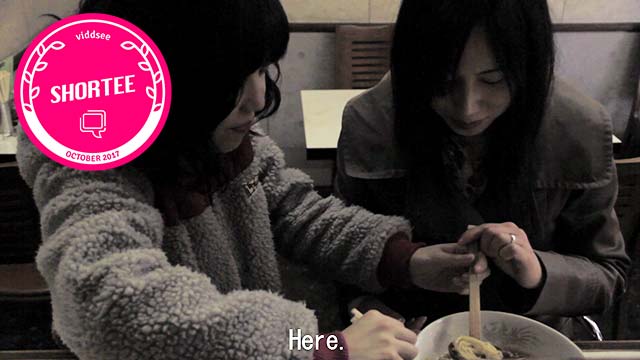 And with gentle respect, Ai didn’t judge but helped her sister carry her burden.

She Saw The Scars & Didn’t Judge. She Loved Her Instead.