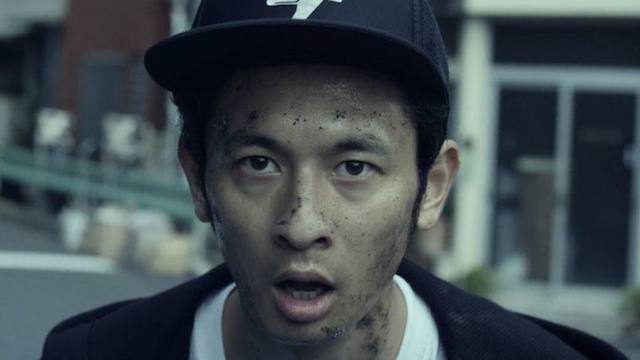 What a manic chase!

This hyper-sensitive and hyper-vigilant city tracked down an urban skateboarder standing on a manhole using his cellphone, and informs him that the manhole is a classified cultural artefacts. 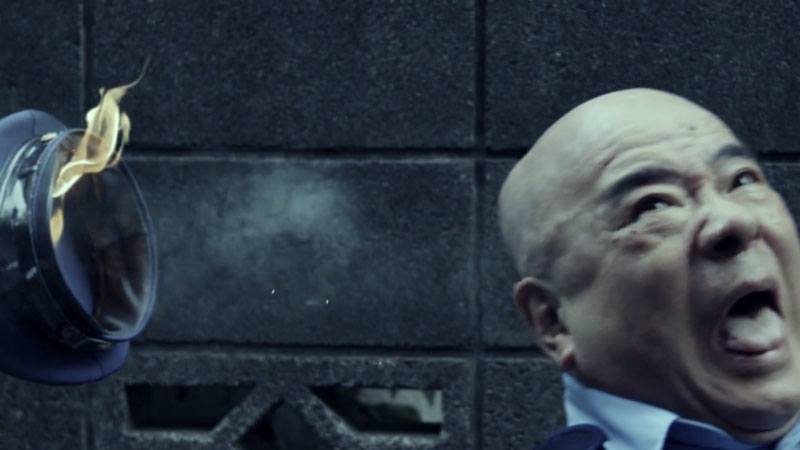 The city is rigged up to hunt him down.

He skates for his life, fleeing from lasers pointing at him all around the city. It culminates in a lethal, crazy but lethal end. 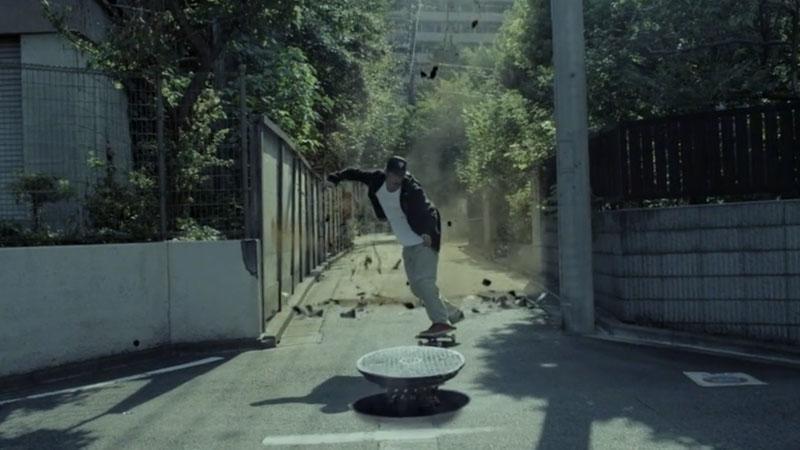 Will he escape unscathed? 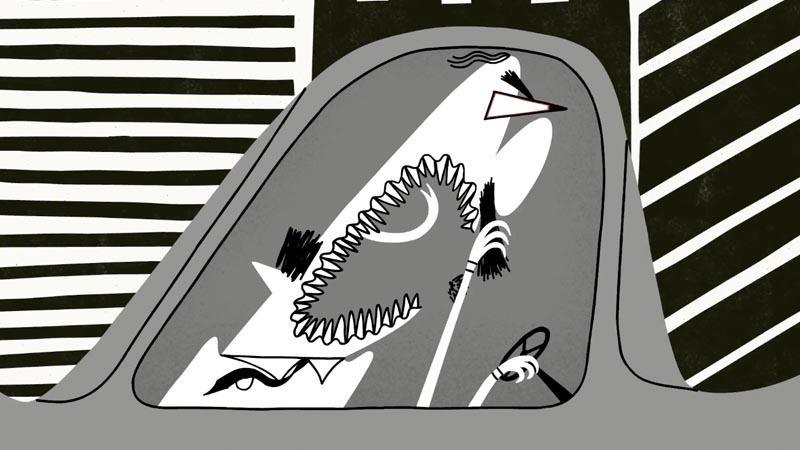 How Bad Is Road Rage In Your City? Pop A Chill Pill After Watching This.
In This Zombie Apocalypse, Two Addicts Hunt For Drugs To Stay Alive 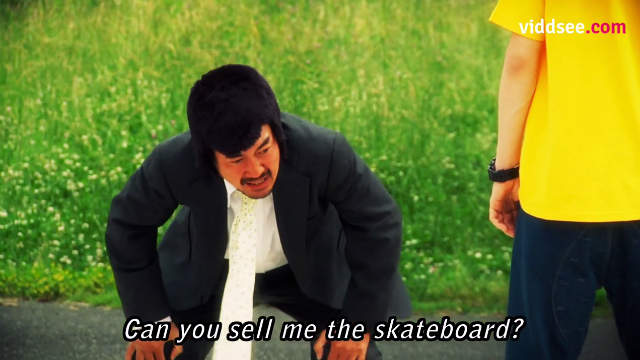 This Guy Ran Out Of The Woods With The Strangest Request
His Former Sweetheart Mocked Him. Now He Has Sweet Revenge.