This Slaughterhouse’s Mystery Meat Is Difficult To Swallow 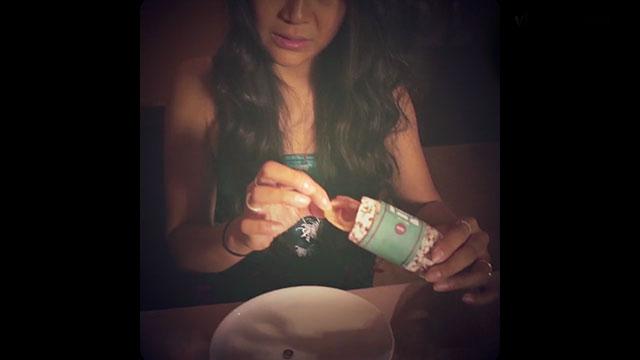 She found a piece of a human ear inside her snack and was outraged.

It wasn’t mystery meat, it was familiar and distinguishable, and definitely not acceptable even by “artisanal” standards. 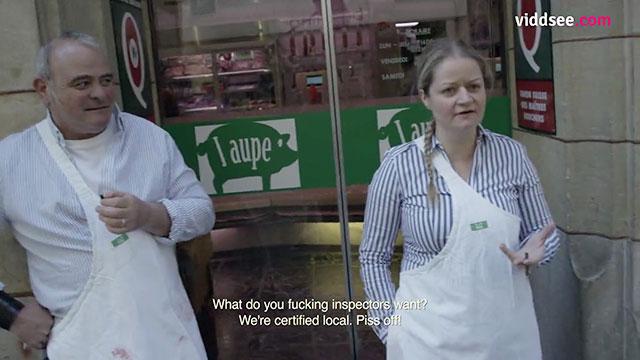 Paranormal investigators Frank Michel and his sidekick, Jason, are on the case, investigating the the source of this horror, the Cornol Butchery. 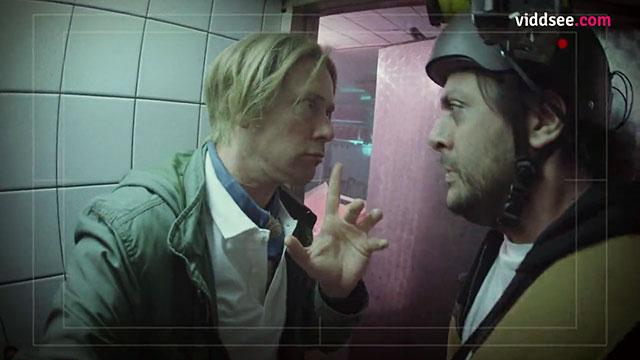 The duo are determined to uncover the secret ingredient in the local legend’s recipe and have sneaked in after being rebuffed at the storefront. They better not lose their heads, or hands, in the process!

Catch Episode 3 of this zany horror-comedy involving an innocent family plagued by demonic possession, or watch the web-series in full here.

Meet The DIY Ghostbusters Shining The Light On The Supernatural
Dinner Left A Strange Taste In Her Mouth When She Became Possessed
Step Inside This Photo Booth For Instant Photos… And Instant Death
They Uncovered A Secret Passage And Awakened An Army Of The Dead
Something Gruesome Is In The Garden, A Deadly Killer In A Jaunty Hat