He Finally Declares He’s Gay, In A Church, At His Own Wedding 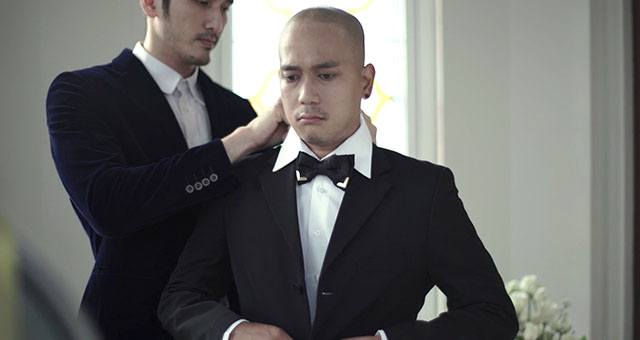 Except that, in Timo’s case, his are with valid reasons. He’s gay as can be, and he’s about to get married to a girl. 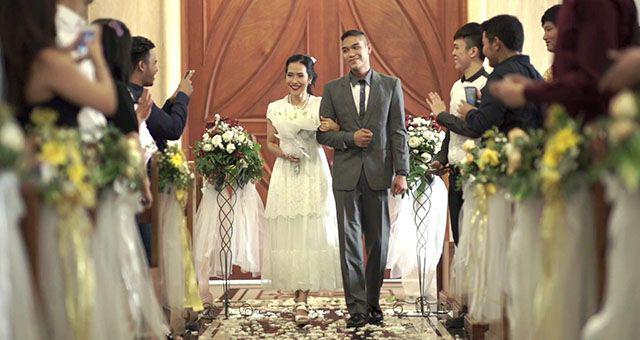 He’s doing it for his parents’ happiness, but deep down, he knows this marriage will be nothing but a sham.

If he goes through it, he will be closeted forever. He will lose his identity.

This marriage of convenience is turning out to be rather inconvenient. 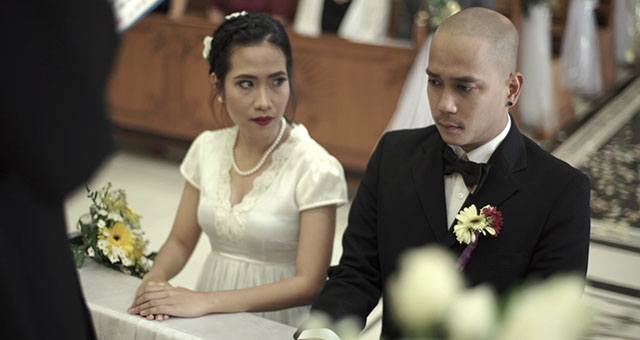 Is it too late to turn back?

Is it too late to tell his parents and all the wedding guests in the middle of a church wedding, that he just can’t marry a girl?

‘Episode 9: The Wedding’ is the final of a nine-part web series about two gay men in Jakarta. If you missed the build up to this finale, watch the web-series in full here.

He’s Not Going To Let His Gay Best Friend Marry A Girl. No Way.
He Would Rather Date A Girl Than Come Out To His Parents
He’s Found The One. But The One Comes With Baggage.
His Best Friend Disapproves Of His Boyfriend. But Something Good Comes Out Of It.
What Makes You A Bestseller On A Dating Platform? The Right Profile Picture.