She Forgot Someone Was Watching When She Shoved The Domestic Worker 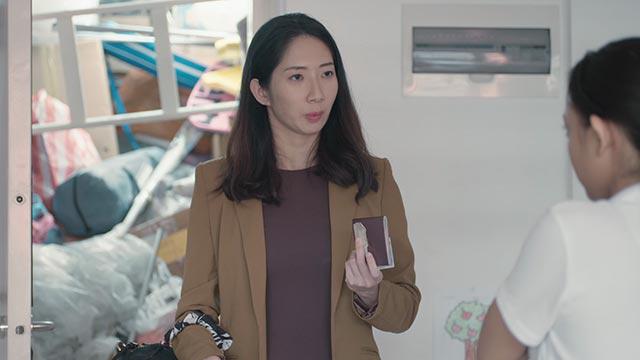 This mother was breaking the law, but she didn’t care.

She thought domestic workers were not to be trusted, so she held on to her passport and working permit, even though it was against the agency’s rules. 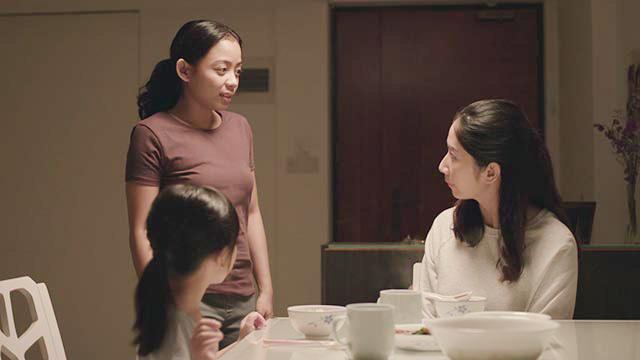 After all, within the four walls of her home, there was no one to police her behaviour.

But she forgot that there was a pair of innocent eyes watching and learning from her actions. 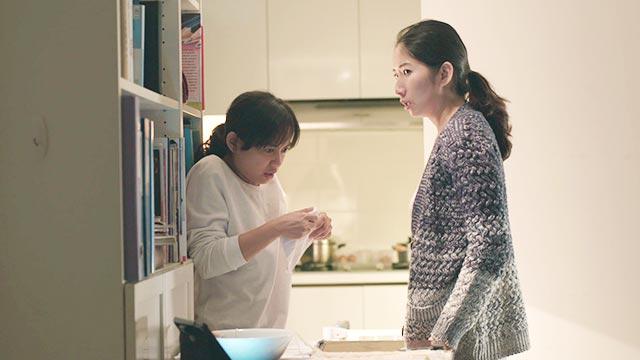 Late one night, Lisa, the domestic worker, accidentally spilled a bowl of noodles on her work desk. She didn’t hold back her anger towards Lisa. She lashed out, shoving her against the bookshelf. 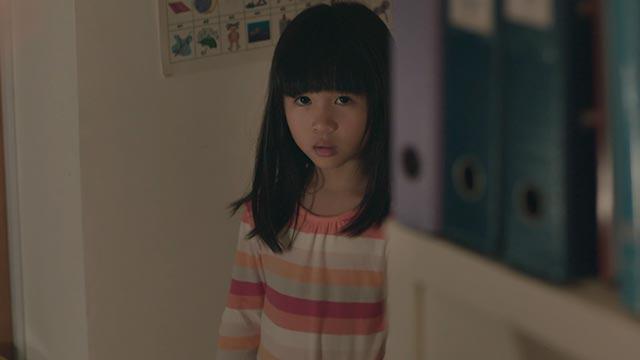 The next morning, she gets a wake-up call that hits too close to home.

With grace, she began making changes, right her wrongs, and demonstrating the true meaning of respect.

IOM X is the International Organization for Migration’s (IOM) innovative campaign to encourage safe migration and public action to stop exploitation and human trafficking. Create your own #HappyHome at IOMX.org/happyhome

Just one more! Next, watch Prisana: Two women who lost lovers in the ugliness of human trafficking.