He was left behind.

Why did his mom give up being a mom?

What if a woman had to choose between her family and the greater good? And if she did choose the latter, could she live with the guilt of abandoning her family? Would her children ever forgive her for never being there for her? 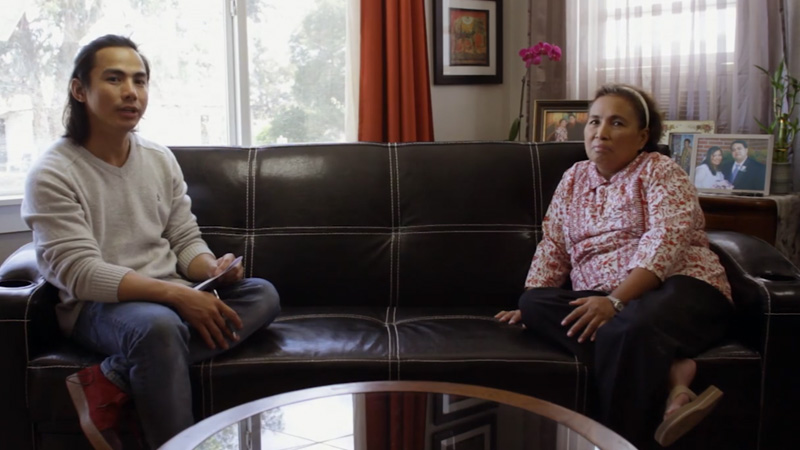 Filmmaker Jethro Patalinghug talks to his mom about this for the very first time in 20 years in this documentary.

She is Filipino political activist Virginia Patalinghug. She left her family for the United States as a consequence of her activism.

Though he resents the fact that she was never there for him when he was growing up, he makes an effort to hear her side of the story. 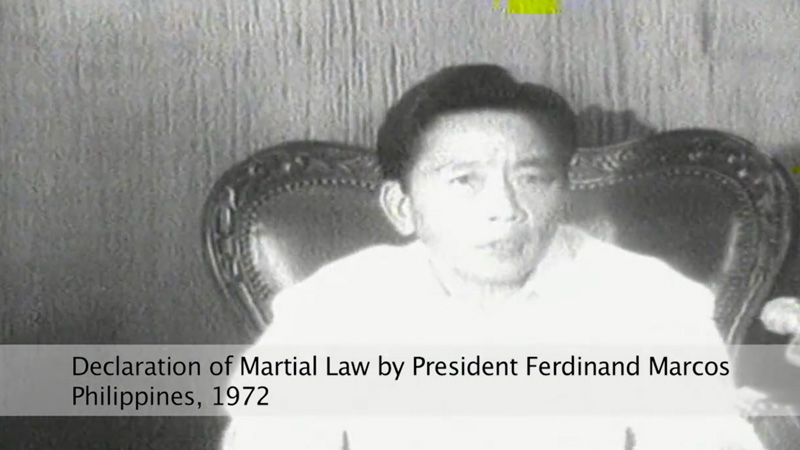 He also interviews other family members, neighbours, his mother’s colleagues, in an effort to really understand her stance so that he can truly let the past go. This is a moving documentary of revolution and reconciliation.

He finds his way to the Philippines, back home, to his grandmother’s.

He finds closure, as she finds hers.

Watch ‘My Revolutionary Mother’ by Jethro Patalinghug (Philippines) on Viddsee:

Here’s another film on the unspoken and unsaid between mother & son. Watch ‘Deadline’ on Viddsee

Article by Viddsee in Voices on September 10, 2019