His dad called him “Son of the Devil.” But he was just a misunderstood kid who needed a second chance at revenge. Revenge was all he wanted.

His parents were at their wits’ end. But he didn’t care.

Kohei quit junior high when the bullying got really bad. He quit school and lived with his parents in a slow, sheltered existence, mostly through the Internet.

But he wasn’t exactly an angel. He’s notorious for crashing the high school servers and is particularly proud of that moment in his life.

Kohei finds a new reason for existence when he realises he could hunt down Yusuke, his bully, from his movements on the Internet.

Yusuke had not changed. He bullied and shamed people by live-casting videos of intimate, private moments on the Iternet. He was just as arrogant, and Kohei sought out a way to end it.

He hunted Yusuke down for the live-casted ultimate revenge and shame.

However, he unveils a bigger evil. The hacking group Japanymous shows up to rescue Yusuke, claiming to defend and uphold the values of hacktivism.

It was all a farce.

They were in it for the hits, the money.

Kohei puts an end to their bullying to redeem himself. By accomplishing and overcoming self-righteousness, he found closure and new lease on life.

Now he could move on. So could his parents.

Here’s another lie and dilemma of an Internet avatar. Watch this Thai thriller ‘Lie’ on Viddsee

Article by Grace Chin in Thrills on August 9, 2015 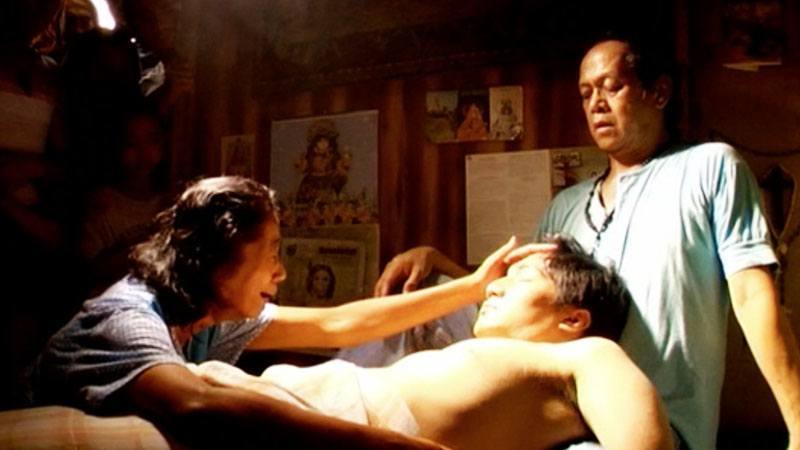 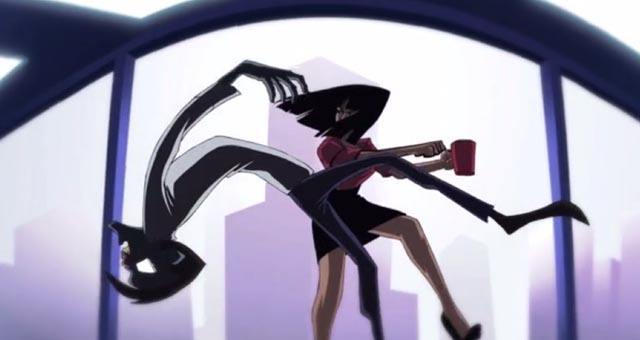 This Secretary’s Commitment To Work Is Unbelievable! She Delivers.