His Son Didn’t Want To Sleep, So He Threw Him Out The Window! 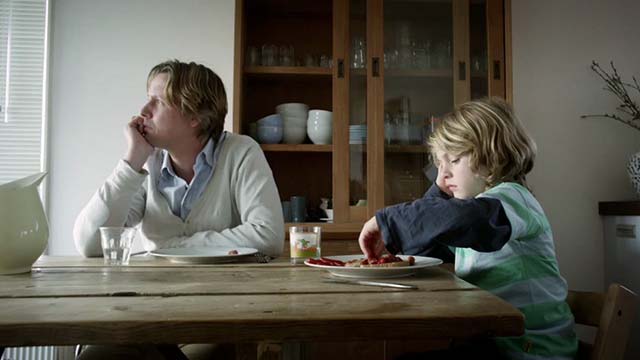 The discomfort between father and son could be cut with a knife.

The strangers tiptoed cautiously around each other, trying to feel at ease without mum’s presence as their usual buffer. 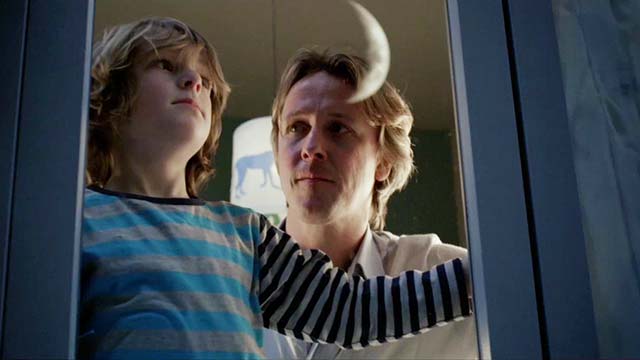 Tensions escalated when the young boy refused to go to sleep. He pleaded with his father to fix the broken moon seen out the window.

At his wit’s end, this father broke character and gave his son exactly as requested. 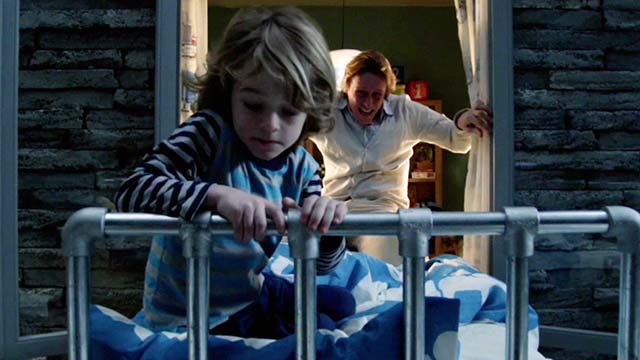 He threw his son and all convention out the window.

And they were all the better for it.

Just one more! Next, watch The Distant Touch: Even after she’s gone, a mother’s love never really leaves you.

We All Have Secrets, But This Kid’s Is Deadlier & Spookier Than Most

A Falling Moon Splits A Mother Into Two In This Animation
The Police Are Hunting Illegal Immigrants. Her Father Is In Danger. 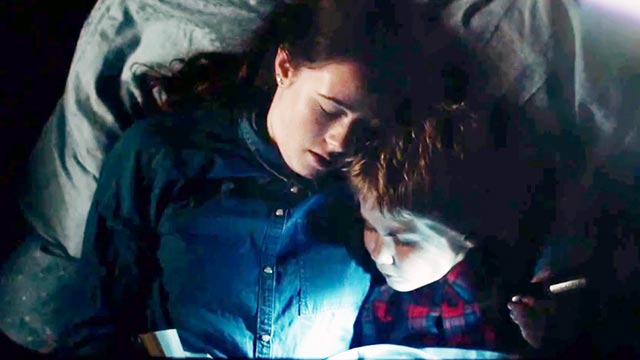