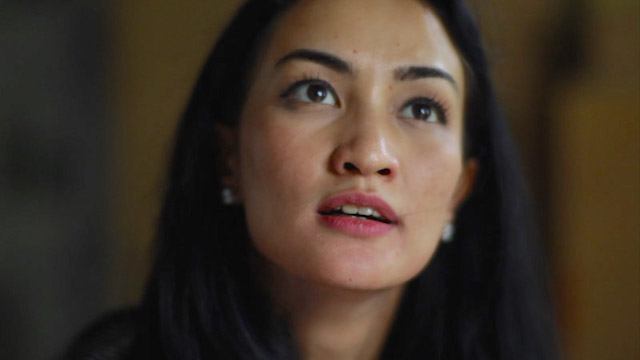 Catherine staged a garage sale before her big move to Hawaii with her fiancé, Paul. A gorgeous woman who shows up completely shakes her up.

She realises that Paul has secrets and a past that she is completely unaware of. 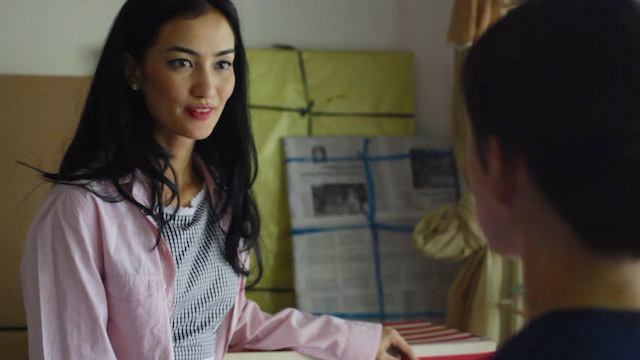 The two had a “thing”, apparently. But boy, were there “things”. Sexuality was only one of them.

The women are pummelled with revelation after revelation.

Any veneer of politeness and civility disappeared as they vented their anger, frustration and regrets.

Ignorance could have been bliss.

Will she regret this? 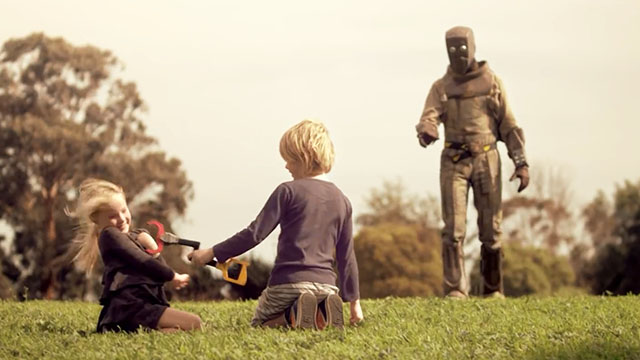 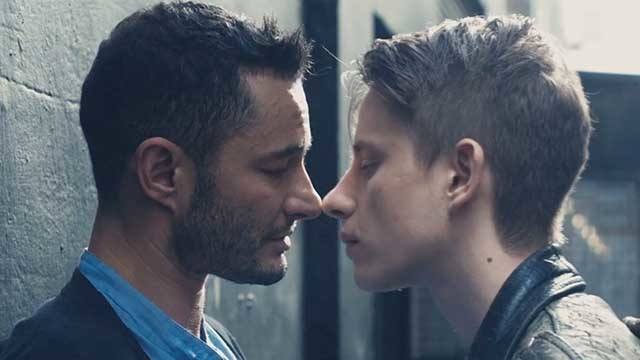 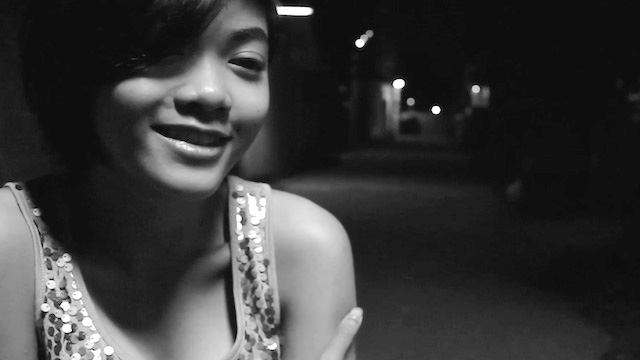