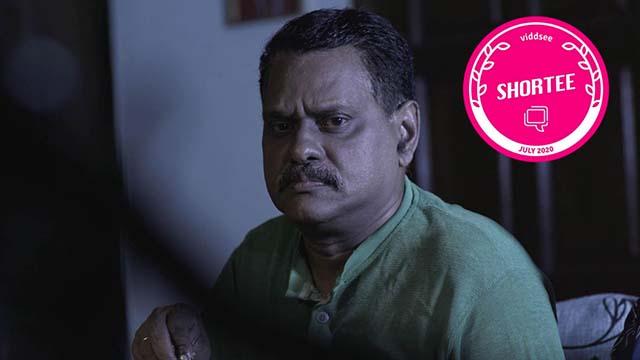 Do you always get along with technology? What does life look like after retirement? Can you grow and evolve as life goes on without you? The short film ‘New Bike’ by Kannan Vijayakumar explores questions with black comedy mixed with a touch of family drama. It’s also the Viddsee Shortee Winner for July 2020!

“We wanted the film to break the language barrier with more visual elements while still retaining the story and bringing the message across,” shared filmmaker and director Kannan Vijakumar. The story aims to break the multi-generational divide weaving in serious messages through realistic, light-hearted scenes.

‘New Bike’ is about Selvam, a retired bank officer feeling listless and isolated after scrapping his car and no longer needing to go to work. Looking to fill his days and time, Selvam finds a new lease of life when he makes the best out of an unexpected birthday present – an electric scooter. This short film is a journey of where his new set of wheels takes him. 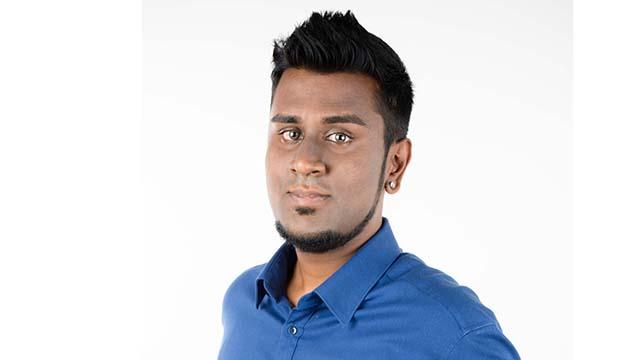 Talk about the trouble with technology

The main theme of the film tackles the problems seniors struggle with when it comes to technological advancement. “The new bike in the film symbolises change that the protagonist embraces along the way, which leads him to a greater good that he would have least expected,” Kannan said.

Incidentally, the namesake of the short film and star of the show itself was the biggest challenge on set! The electric scooter kept stalling during production which extended the schedule by a few more days.

A scene from ‘New Bike’ – Selvam is riding his new bike

A little bit of trivia from Kannan: “The character Selvam, was inspired by my Dad who loves to just munch on peanuts and watch M.G.R (Kollywood legendary actor) films on Sundays. You can see that Selvam does that throughout he film.”

Writing the story with his friend and also editor of the short film, Qing, they noticed that food delivery in Singapore was largely done using e-scooters. They had the thought to marry that observation with the discussion about older generations interacting with new technology.

Observation is the well of inspiration

Drawing inspiration from his own personal life, Kannan’s filmmaker heroes include Gautham Vasudev Menon, Mani Ratnam, and Stanley Kubrick, amongst others.

“I think for any filmmaker, observing and reflecting is the best form of inspiration. Never stop observing characters in your life, never stop watching good films and tell stories that are close to your heart. Personal stories are always the best!” 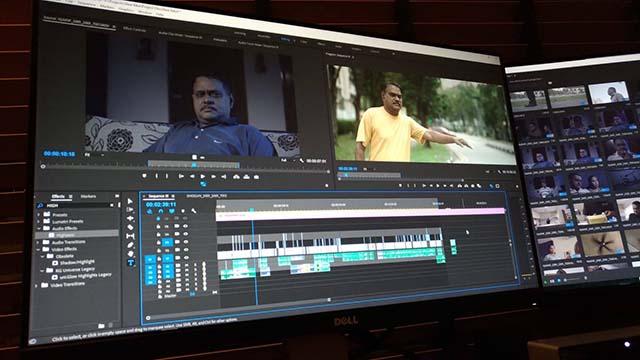 Sometimes, a piece of advice shapes your whole worldview. Kannan was 17 years old when his poly screenwriting lecturer Andrew Ngin said: “Every scene must have a purpose. If not delete it! You have to be brutal when you are writing. The audience must not watch something that you wrote half heartedly and doesn’t propel the story forward.” 11 years later and this nugget of wisdom has molded Kannan into the filmmaker he is today.

With his own wise words, he offers to the next generation: “A good director will engage the audience every minute of the film. (Don’t give) the audience a choice to press the remote to skip if the initial minutes don’t impress them. This gives us more responsibility to make them forget the remote actually exists!” 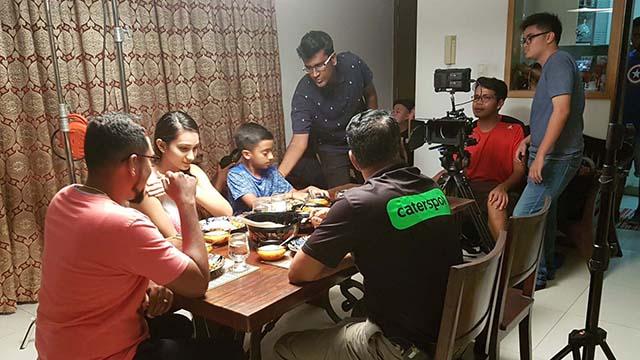 Behind the reunion dinner table scene

What’s on the horizon for Kannan?

Through circuit breaker, Kannan has been keeping busy with writing. He’s currently developing 2 sets of scripts – both thrillers, one romantic and one crime. As Kannan is often inspired by real life, it’s unsurprising that these stories are based on real-life Singaporean incidents.

Interested to know more about Kannan Vijayakumar? Prior to‘New Bike’, Kannan made ‘Jeevi’, a passion project produced fully with a friend on a shoestring budget. The short film was about the fatalities caused by illegal abortions in America. Click here to watch the film!