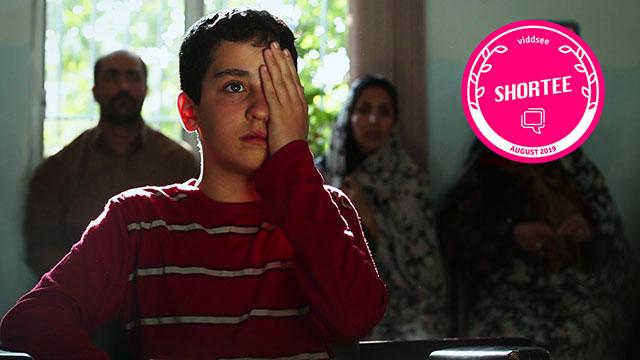 When Iranian filmmaker Masoud Soheili made ‘Blue Eyed Boy’, it was driven by a passion for bringing a memorable children’s story to life. He did not expect the 18-minute adaptation of Javad Mojabi’s tragic short story about a young boy’s unusual colour blindness to be received with such international acclaim.

We caught up with the 31-year old filmmaker to discuss his recent projects, artistic childhood, and what being a festival director and jury member taught him about film.

‘Blue Eyed Boy’ travelled across 120 international film festivals and won close to 20 awards across its festival run. An impressive feat for a filmmaker’s second short film made on a tiny budget and features family as cost-saving measures! 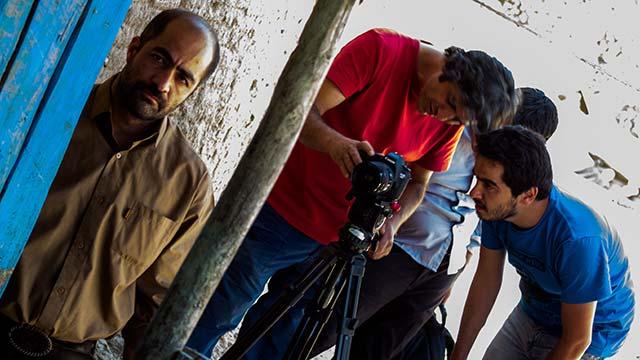 Does the pressure of recreating the film’s success influence Masoud’s projects? He answers that film festivals are not everything.

Masoud’s shot his most recent short film ‘Elephantbird’ in Afghanistan. The foreign land tested his mettle with its unstable conditions. Police escorts were hired for the safety of cast and crew, and the freezing weather caused camera equipment to malfunction.

Although the entire experience was “really challenging,” Masoud enjoyed the experience of bringing the film to life and wouldn’t trade it for anything else.

What Being A Festival Director & Jury Member Taught Him About Film

As one of Iran’s best short filmmakers, an honour bestowed in 2015, Masoud has worn many hats in the film festival scene. He has worked as a festival organiser (Asia Peace Film Festival), director (First Safe Community International Film Festival) as well as a jury member (Viddsee Juree Awards Indonesia). 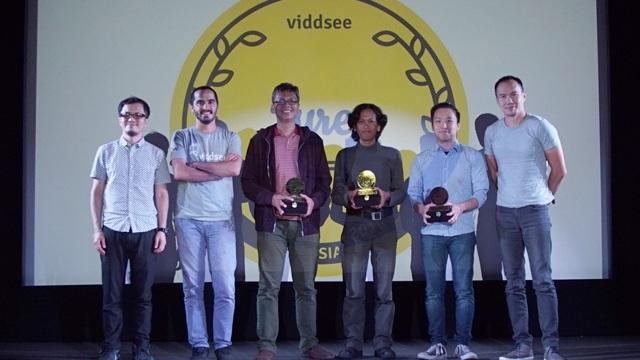 Each role has been a building block in his career and re-emphasised his love for telling unique stories; imperfections be damned.

He cautions aspiring filmmakers about replicating the success of award-winning films.

When curating films for festivals, I see a lot of good films with great production value. But they often don’t get selected because there are other films with a similar story and style. It may look perfect, but there’s nothing new in it!

With a father as a theatre practitioner, Masoud has been exposed to the arts from childhood. Although it was illegal to own a VHS player in Iran in the 1990s, he had access to one and grew up saving for VHS cassettes to make films with his brothers. 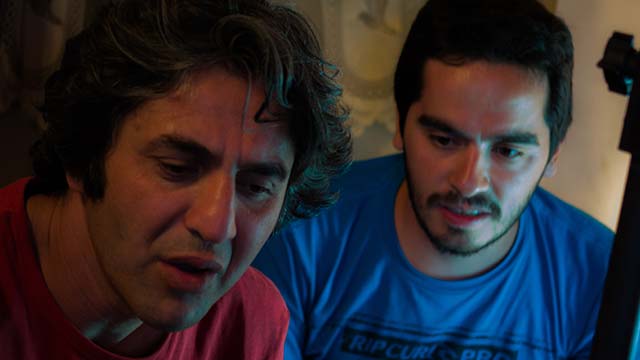 On the set of Blue Eyed Boy: Masoud Soheili (right) and Farshid Alizadeh (Director of Photography)

Masoud read law at Ferdowsi University, but the calling for the arts was too strong to deny. Following his dreams of being a filmmaker took him to Yogyakarta, Indonesia for a year abroad and Korea as part of the Busan Asian Film School (AFIS) programme. The exposure to fellow filmmakers and professional networks gained overseas help Masoud finetune his cinematic vision, and he is currently developing his feature film.

Spotlight: Ruelo Zendo On His Evolution To An Award-Winning Filmmaker
Why Does Society Insist On Fixing Those Who Are Different?