Life goes on quite simply in this railway slum. Life happens. Sickness is bearable, but death is tragic.

But in this chaos, there is healing. A poet and faith healer by the name of Tatang serves this railway community.

Tatang is known to be a powerful, mystical man even as he’s not always quite all there. He uses poetry to heal, and also through unknown powers channeled to him through a gorgeous woman known as his Muse. 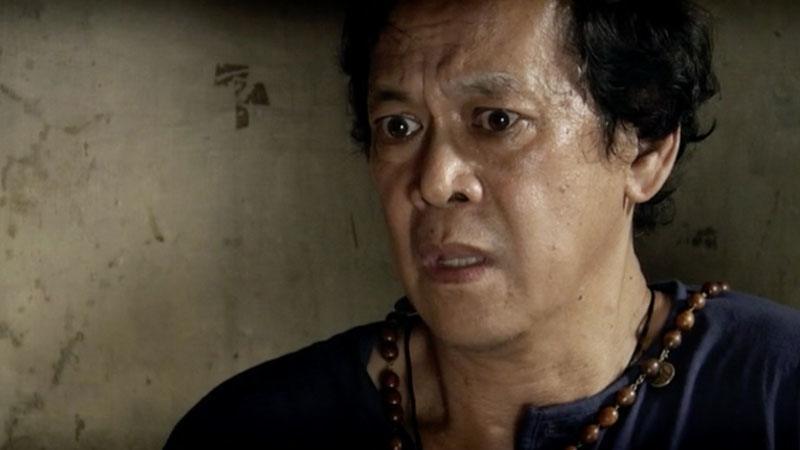 Although his verses are beautiful and his craft powerful, he carries a heavy burden. He has treated most of his clients but has also lost some of them.

What he doesn’t know is the Muse has also found another healer in the slum.

But first, there has to be tragedy.

Watch ‘The Muse’ by Dexter Cayanes (Philippines) on Viddsee:

Dexter, the director, is an accomplished writer and poet and is a professor at the De La Salle University. He has directed another poetry-inspired short, ‘Panggaris.’

Here’s another awesome Filipino film from Cinemalaya, ‘As He Sleeps’ about wife’s struggle with morality and loyalty to her bedridden husband

Article by Ziggy Tulfo in Thrills on February 4, 2017

An Innocent Game Of Tag Hits Too Close To Home For These Slum Kids
He Has Treated Cancer Patients, But He Never Intended To Be A Healer