This little boy raided the post box of his neighbours daily hoping to find and hide one particular letter.

In South Korea, schools and families receive a notification if a sexual offender resides in their area.

He didn’t want the community to discover the truth about his father. 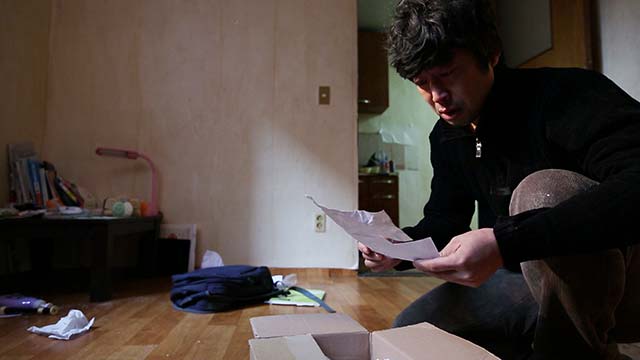 In a box in his closet, he hid his shame, the constant reminder of his father’s crime.

Try as he might, he couldn’t cover the past, nor could he rewrite the present. 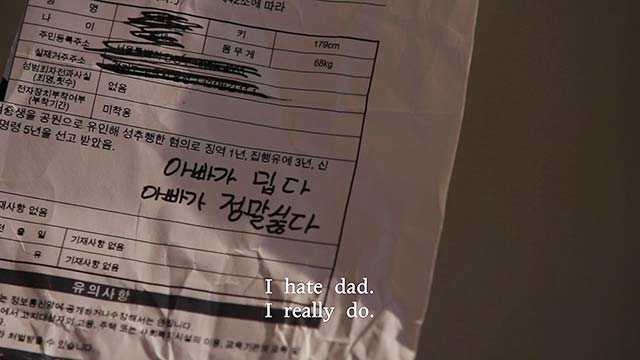 When one of his friends starts a witch hunt to uncover the offender, he breaks into his house to steal the letter.

He didn’t count on being intercepted. 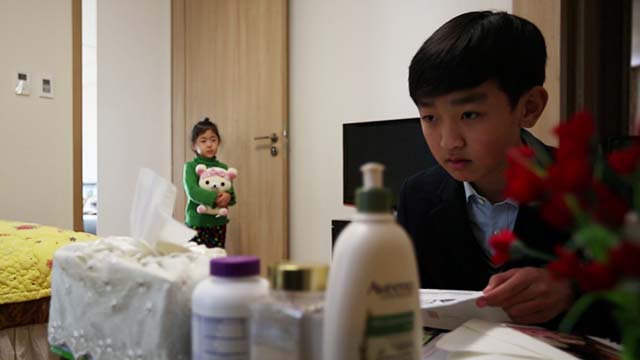 But he made a drastic escape, and this innocent boy suffered the sins of his father.

Just one more! Next, watch Piah: His dad was a flatmate & their house was a home only by name.

This Boy Visited His Dad’s Grave, Wrote Him A Letter. He Got Written Back.
This Is What Happens When Daddy’s Little Girl Grows Up, And Apart
On A Day Of Forgiveness, This Boy Confessed His Sins. There Were Many.