The arguing started when he was six.

Over 20 slides, this nine year old narrates his parents’ falling out and the subsequent divorce. But while they weren’t husband and wife anymore, they were still his parents. This is a simple and sweet display of acceptance, and how he chose to redefine what a family really means to him, as a son. 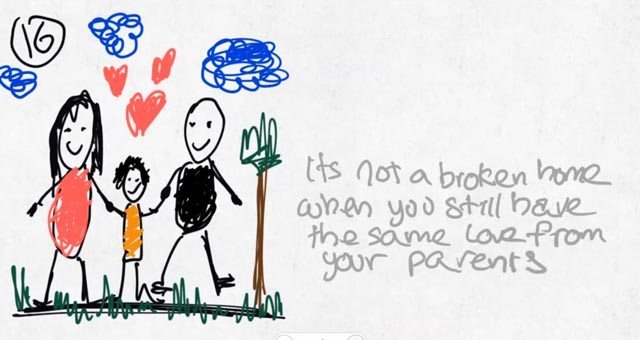 And, sniffs. Grouphug time, everyone.

Azka, born Azkanio Nikola to celebrity parents Deddy Corbuzier and Kalina Oktarani, is said to be the youngest Youtuber in Indonesia. Azka on Instagram

His dad says that he and his ex-wife still tear up every time they watch the video. “It’s proof that we’ve succeeded as a parents even if we failed as husband and wife,” he said.

Just one more! Watch this Singaporean drama Closer Apart: His father did something drastic when his family became strangers to him.

This Son’s Greed & Arrogance Leads Him Home As A Broke, Broken Man
A Broken Man Can’t Satisfy His Wife Anymore, Now She Wants A Divorce 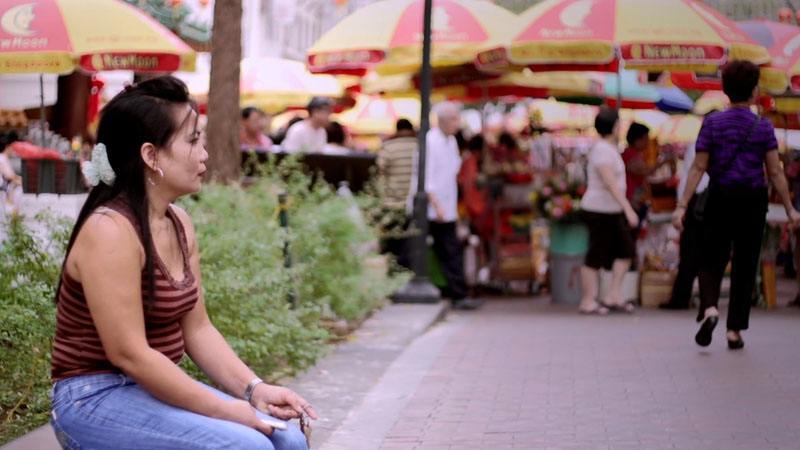 This Maid Spent Six Christmasses Away From Home. This Is Her Story.