A Strange Sweetness Appeared In His Life. He Couldn’t Get Enough Of It. 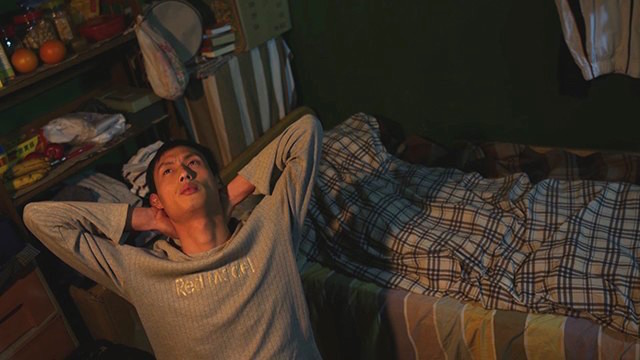 His life began and ended with work. His life was routine, a drudgery with little relief except for naughty pictures of girls between pages of a novel he pretended to read.

But cakes begin appearing mysteriously. He tasted it hesitantly, then savoured and devoured it like he was tasting the confectionary for the first time. 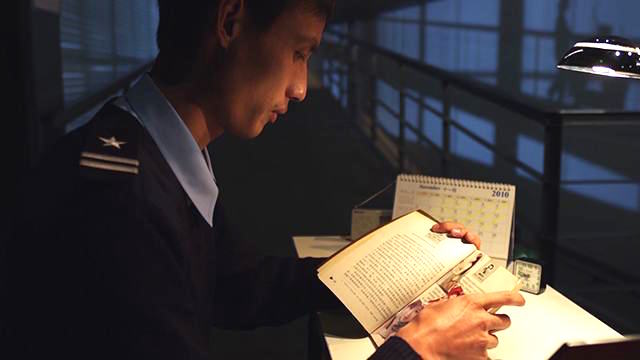 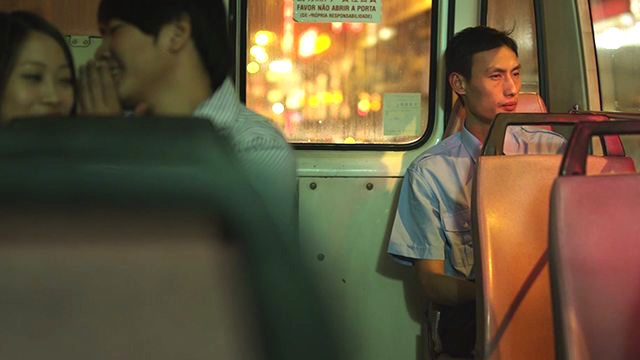 A strange sweetness had appeared in his life. It wasn’t life-changing, but there was a spring in his step, and an easy smile on his face. 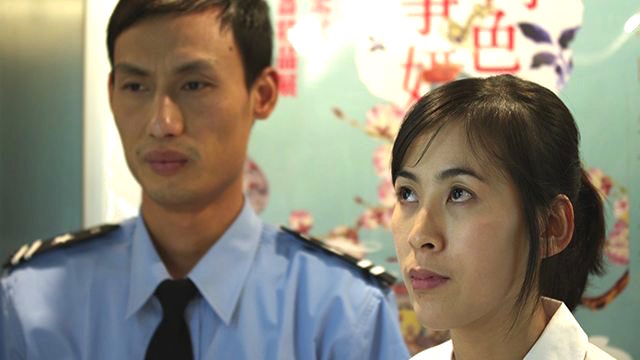 How and why the mystery cake appeared wasn’t an obsession for him.

The real enlightenment was that he developed a sweet tooth, and he couldn’t get enough of it.

Watch more from the Macau Stories series on Viddsee. 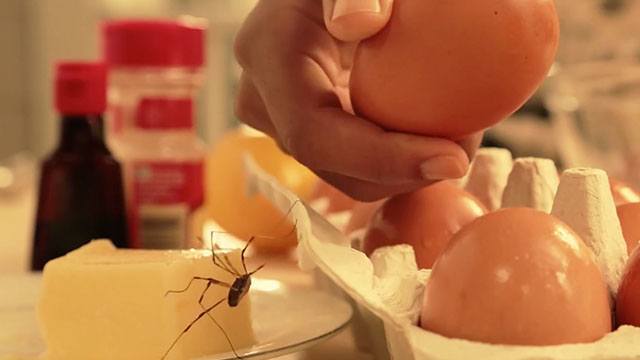 She’s Baking A Cake As Sweet As Sin, As Satisfying As Revenge 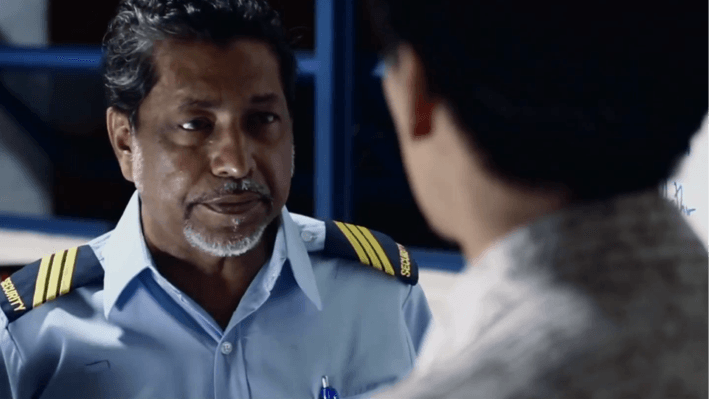 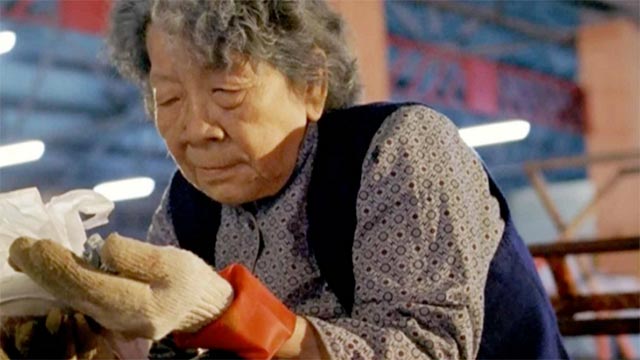 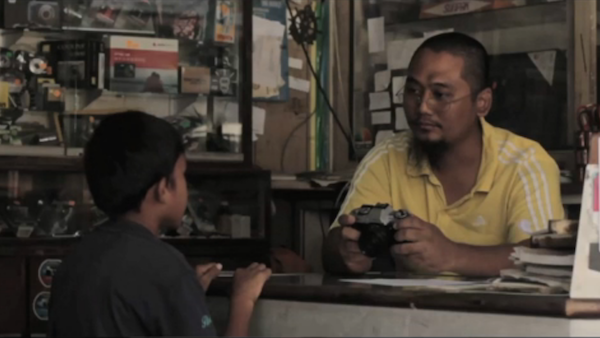 He Worked At The Crematorium. One Day, A Dead Body Changed His Life.