“Support Local” Is Simply Not Good Enough. It’s All About Economics. Even superheroes need to be schooled.

Economics, supply and demand — a saturated market, low demand for an undifferentiated product.

Gundala is the Son of Thunder. He’s a local superhero. 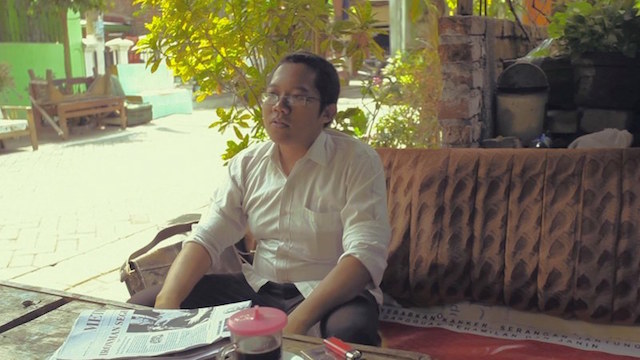 He doesn’t look it, but he can run as fast as lightning and can chug down hot coffee in a second.

Yet, there are no jobs for him. He’s hopelessly unemployed. The western superheroes have come to Indonesia, and are doing what Gundala used to do.

Everyone else has moved on. They even adapted to just doing work part-time. The market was changing. There are new players. He doesn’t develop new skill sets. He’s content being who he is, and expecting the world to conform and accept him.

But if even Batman started giving out free t-shirts, surely Gundala needs to improve on marketing himself… no?

Should you support your local hero, just because he’s local?

Here’s a mockumentary about ambition on Viddsee. Watch this Malaysian drama ‘Strength’ on Viddsee 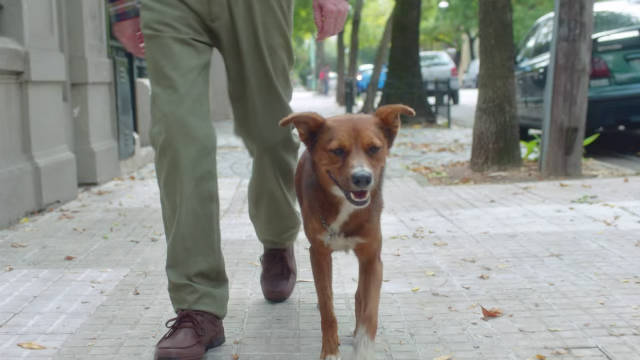 He Gave His Heart To His Dog. It Knew And Never Forgot. His Potential Son-In-Law Seems Perfect. But Is He Too Good To Be True?