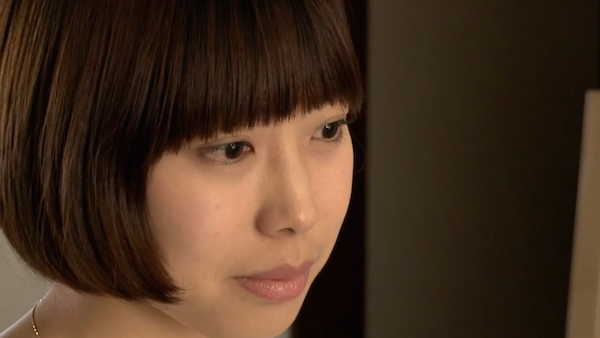 This Korean woman and her Japanese groom-to-be prepare for their big day, spending precious time together before the beginning of the rest of their lives together.

There are practicalities involved – what he’s wearing, getting to the airport on time, the mundane.

Then there are questions that you don’t really want to hear hours from the wedding ceremony:

“Do you really want to marry me?”

“Is your father scary?”

The stress of getting married can be both nerve-wrecking and exciting, but having each other to go through it together makes it worthwhile.

For those who have found happiness by dedicating their lives to someone else’s, here’s to love.

Watch ‘One Morning’ by Takayuki Fukata (Japan) on Viddsee:

The Kisssh-Kissssssh Film Festival is named after the the historical name of Wakayama prefecture, Kishu, where it is held. It’s also meant to mimic the sound of ocean waves at the festival grounds — a fisherman’s town surrounded by mountains and ocean.

Here’s a short film to enjoy after that intimate moment, also a film that will be screened at this year’s Kisssh-Kissssssh Film Festival: watch ‘All For Love’ by James Lee, about the value of waiting for love even if it’s a long and arduous process. 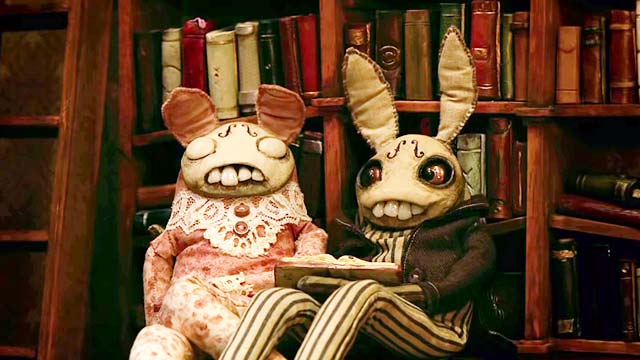 He Devoted Every Waking Moment To Bringing Her To Life
Her Husband Was Leaving Her. She Gifted Him One Last Sweet Memory.
A Brooding Bird Learns That Life Can Be A Beach
This Mother’s Blessings For Marriage Was Hard To Get
His Late-Wife’s Shadow Returned & Brought Light To His Life