Why Is It A Taboo To Talk About A Boy’s Puberty?

‘Bamboo Shoots’ is a coming-of-age film that touches on a contentious subject matter — a young boy’s deep and personal attachment to his mother.

Written and directed by Steven Ao in his second year at Satyajit Ray Film and Television Institute, the short film follows Chuba, a mischievous boy on the cusp of puberty. 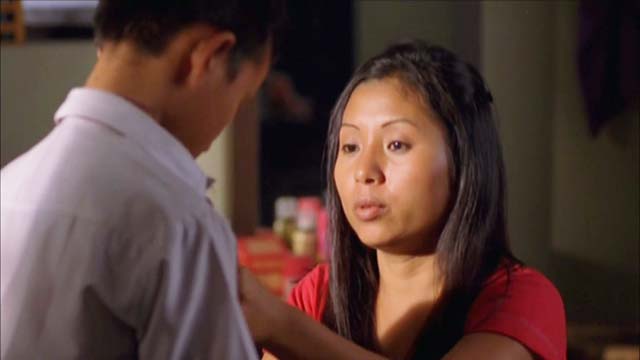 A curious child, he explores his budding sexuality while taking cues from the head of the family, his mother. However, Chuba’s intimate world with his mother comes under threat when his estranged father returns from the Army.

We spoke to Steven about the delicate and often unspoken topic of a boy’s possessiveness towards his mother and why this relationship, regardless of its provocative themes, comes from a pure and natural place.

Did you face any controversy while conceptualising this film?

No, there was complete freedom to express our ideas. I initially thought that the film would be just screened in our institute. In hindsight, this was what motivated me to come up with the concept for the story, since it is quite a personal story and I thought it would be viewed only by fellows I knew. How did you come to develop Chuba’s character and the intimate and unseen scenes of a child exploring his sexuality?

I wanted to put something on screen which was authentic and real, so I decided to tell something from my life which was personal. The character of Chuba is really me.

After the first screening of the film, I was quite surprised by the positive reactions. People came up to me and said it reminded them of their childhood across multiple screenings too. 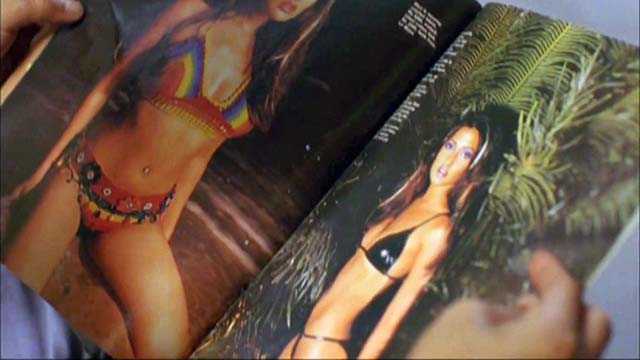 Most boys go through this phase of sexual curiosity and sometimes find it difficult to talk about. With this short film, they found something that resonated within.

Chuba’s mother is a constant in his life, but Chuba’s behaviour changes when his father reappears. Could you share some insight about Chuba’s relationship with his father and the new household dynamics?

In general, the father is considered the head of a family. But when this figure is not around, a child’s estrangement to the father is inevitable. So the mother then takes the place and she becomes the one the child will look up to. In the film, I wanted to show that Chuba’s mother is his universe. He will defend her and what he perceives as theirs against all opposition — in this case, it’s his estranged soldier father. 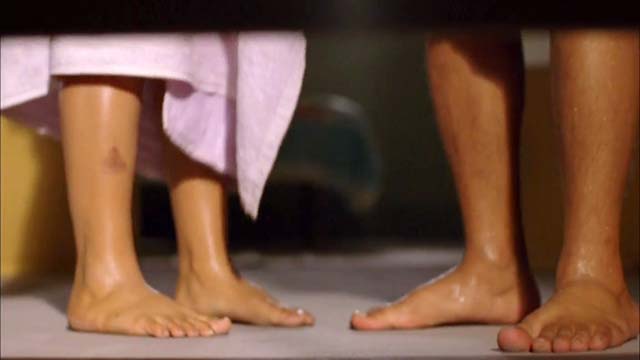 This is emphasised when Chuba rejects his father’s gift of an army truck. Chuba also becomes territorial when his father uses his personal bucket. He further resents his father after the night he heard his parents making love, and hides his bucket to prevent his father from using it.

What do you say to those who find Chuba’s attachment to his mother very inappropriate?

A child comes to this world through his mother; he lives inside her for nine months. It is a physical connection and a bond that is made through the laws of nature, so a child is and will always be attached to its mother.

The title ‘Bamboo Shoots’ references Steven’s heritage from North-Eastern India, where bamboo shoots are an important ingredient in the food, and it also suited the film’s theme due to its phallic nature.