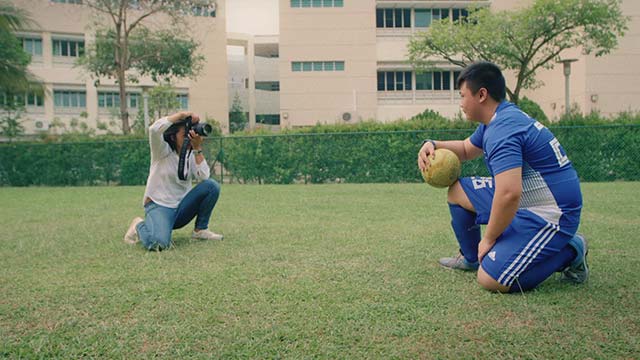 When we think of movement, we think of physical freedom and independence. But movement is more than just that – it is also the progress of the mind and breaking free of mental barriers.

Documentary photographer Mindy Tan captures the story behind Rifky, a student at Rainbow Centre and Wendy Seet, a senior who spent most of her life in a wheelchair after contracting polio as a child. 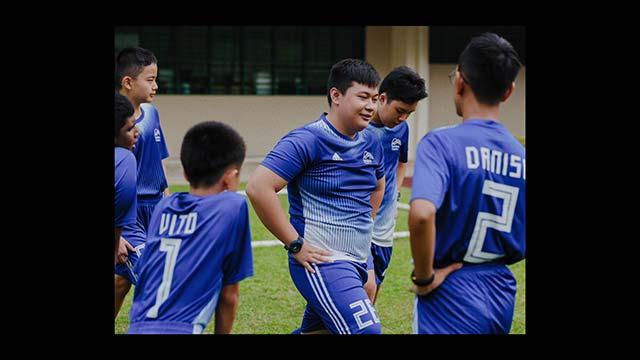 Rifky sometimes struggles with managing his emotions, but that has not stopped him from rising to the position of the futsal team captain at school. Playing futsal has empowered him to lead a team and find his independence and his way in the world. Although she is a wheelchair user, Wendy is happy and independent 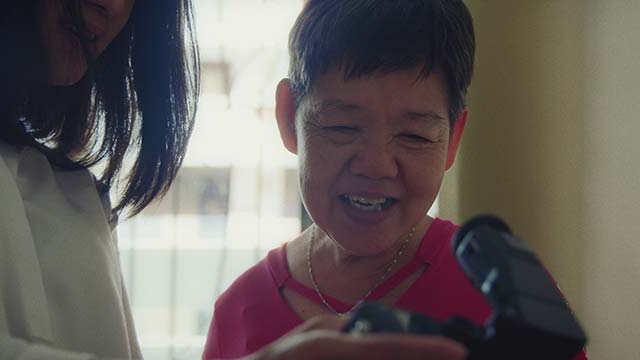 Wendy has been a wheelchair user since contracting polio as a child. She also doesn’t have full use of one hand. 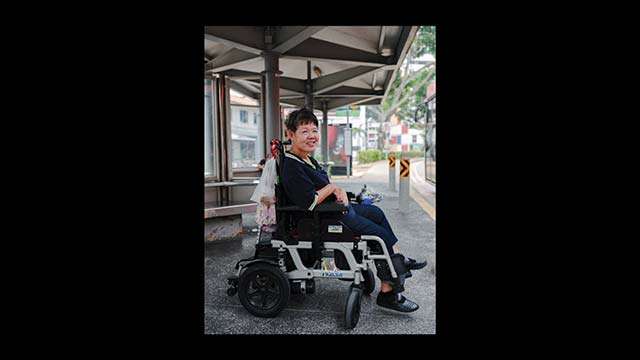 But Wendy has a life philosophy: “Being happy means you won’t grow old.” Despite her physical limitations, she is determined to be fully self-sufficient, and to travel to wherever she wants… ‘Add A New Story’ is a series created in collaboration with Community Chest. Find out more at www.comchest.sg/addanewstory.

Article by Karen Wong in Voices on November 5, 2019

This Man Is Defying Gravity And Authorities, But It’s Not For Glory 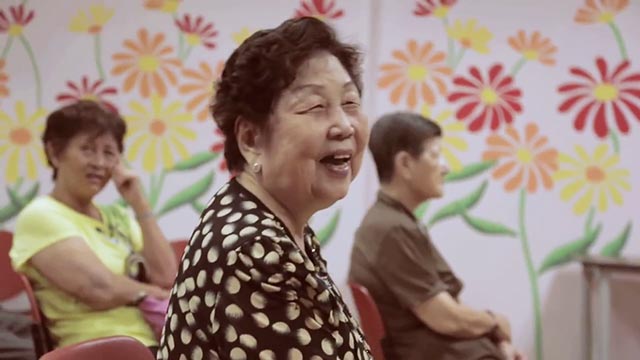 Ordinary Grandmother, Extraordinary View On Life
With The Right Support, They Were Empowered To Take Time Into Their Own Hands