It sucks to be a social outcast, just because of your skin colour.

In the case of this lonely panda, it was his coloured fur that caused him to stick out like a sore thumb, in a cold and snowy land of white polar bears.

Sure, he was different, but not much. He was still a bear, after all. But the others made fun of his eating habits, his face, and his attempts at fitting in. 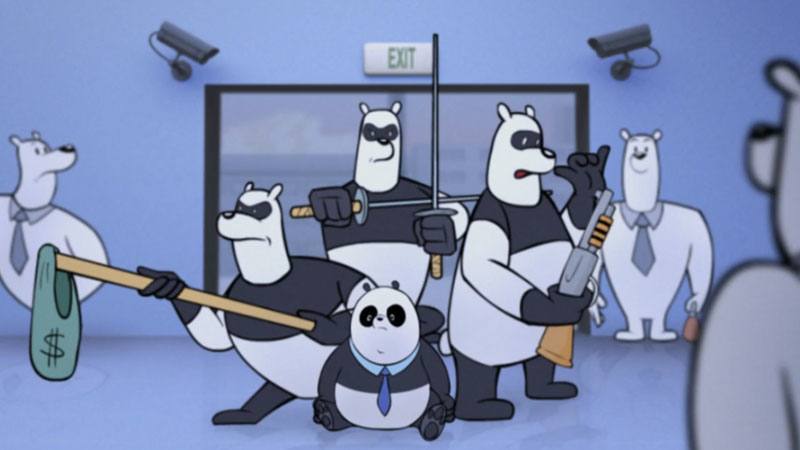 Here’s how he eventually learnt to accept his own skin colour and became a local hero, simply by being himself.

Here’s another short film on acceptance, a documentary about a guy talking to his mom about his sexuality. Watch ‘Autopsy’ << 解剖 >> by Loo Zihan on Viddsee A Deeply Troubled Man Becomes A Hero In A Sleepy Town