This young man finds himself at conflict with his dad right before he enlisted in the army.

Emotions ran high, harsh words were said. The unresolved issues continued to simmer even after his departure. As he reflects on his actions, his dad reaches out to him.

Here’s a beautiful short film on forgiveness, parenting and family, and why we should sometimes give each other a break – because nobody’s perfect.

Like the flaky Tambun Biscuit pastry he pined for, we need a bit of the salty to savour the sweetness in life. 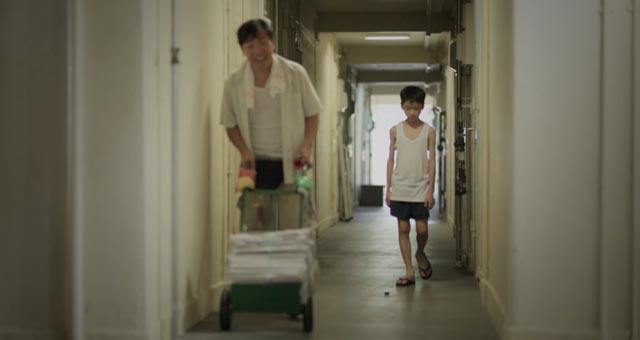 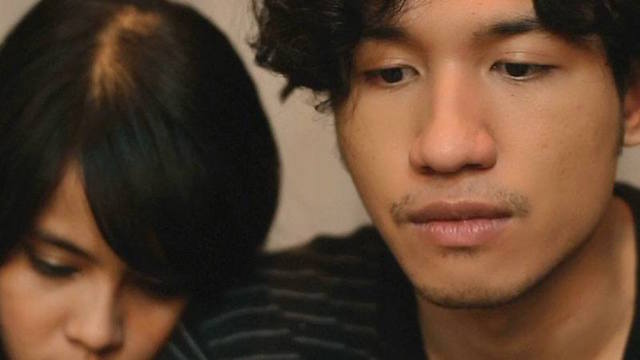