Malaysian politician Khairy Jamaluddin is a real sport! He stars here as a taxi driver who goes on an epic monologue and commentary on current events.

This short film was part of 15Malaysia, a short film project commemorating Malaysia’s independence in 2009.

Khairy was then the Deputy Youth Chief of the United Malays National Organisation (UMNO), the ruling political party in Malaysia. He is now UMNO’s Youth Chief and has the ministry portfolio for Youth and Sports Minister.

(Backgrounder: on Malay nationalism and the symbolic ‘keris’ in Malaysian politics) 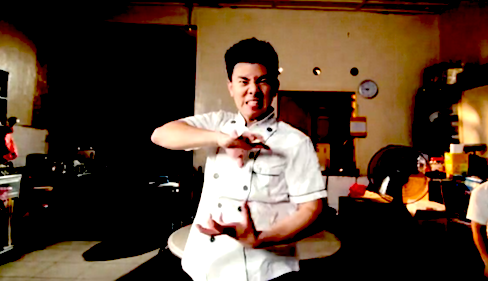 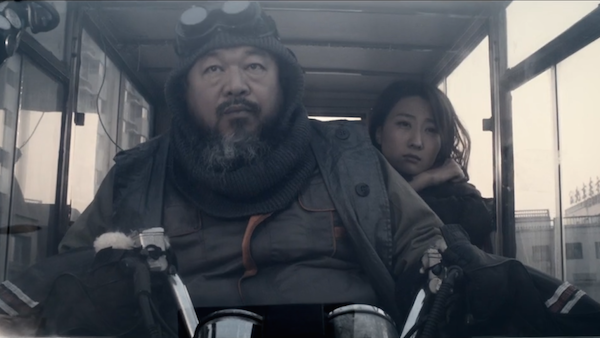 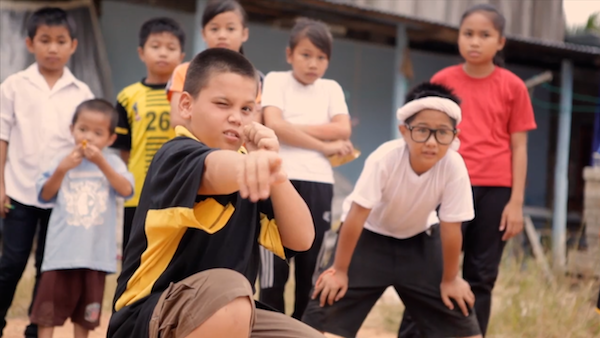