Nobody likes going home to a nagging wife, so this cab driver stayed on the streets just a little longer, trying his luck.

A beautiful passenger flagged him down. She’s quiet, tired, and not very keen to keep the conversation going when he starts talking about his life. 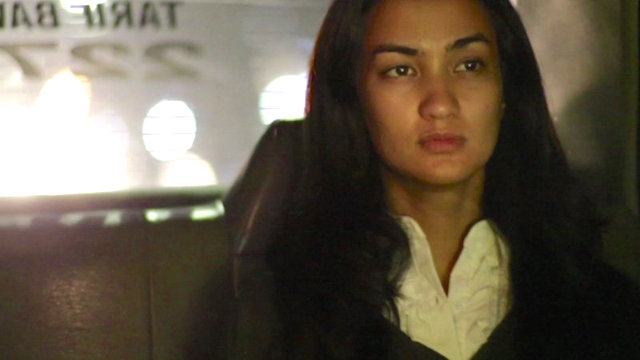 She bails on him when he finally gets to her destination, and she left him nervous, shaking, and chain-smoking. 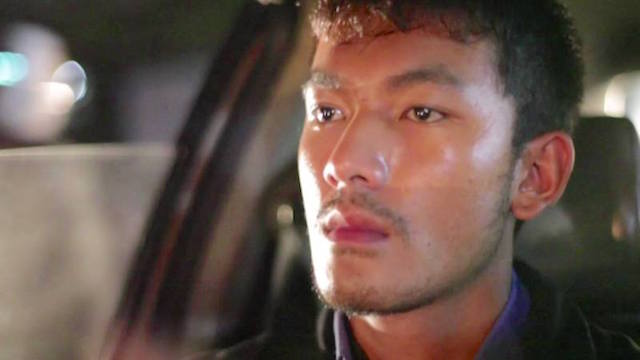 He then went on his way home, finally.

Here’s another quiet contemplation on family life and bonding, about a father a son who find each other. Watch this Hong Kong drama ‘Memory’ on Viddsee

An Ardent Book-Lover Comes To Terms With The Internet
Is This Lonely Taxi Driver Available?
A Taxi Driver, Dating Escort And The 6 Hours That Changed Their Lives
A Long Drive In His Final Days As A Taxi Driver
An Enraged Taxi Driver Realises The World Won’t Give Him The Time Of Day