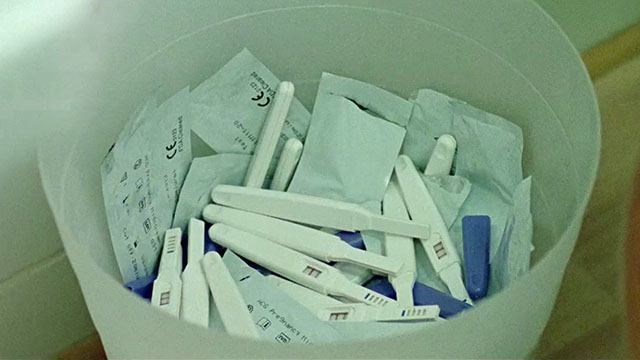 She didn’t believe it the first time she took the test. Not the second time, or the third, or the fourth time either. She’s pregnant, and the tests confirm it. But she won’t believe it. She can’t stand the thought of being pregnant. She feels something growing inside her, filling her with dread and fear. She can’t stand it any longer, this dread, this fear. She needs to get it out of her, and she needs to do it now.

Watch ‘Tokophobia’ by Evrim Ersoy, Russell Would, and James Pearcey on Viddsee BUZZ:

Next, watch My White Balloon (白色小孩): Sixteen years old and pregnant out of wedlock, Sze Yau is forced by her mother to have an abortion. 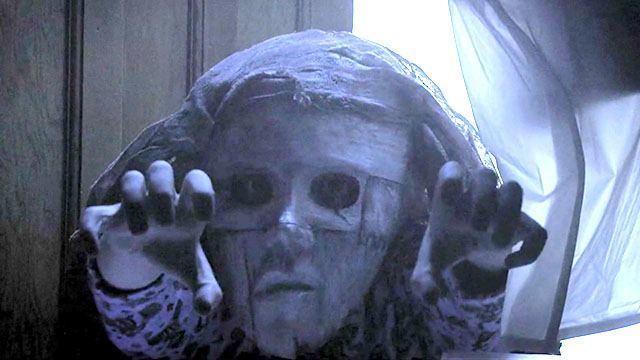 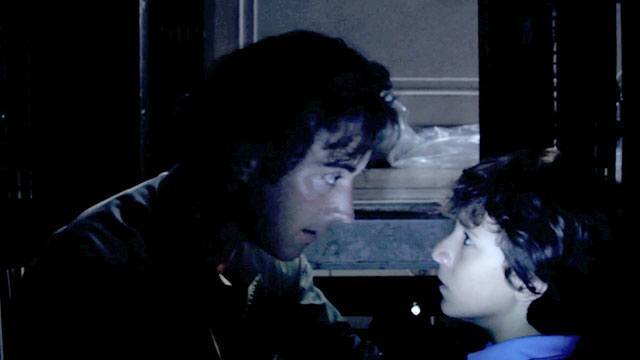